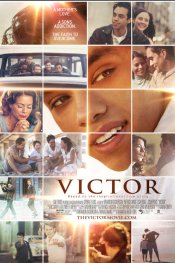 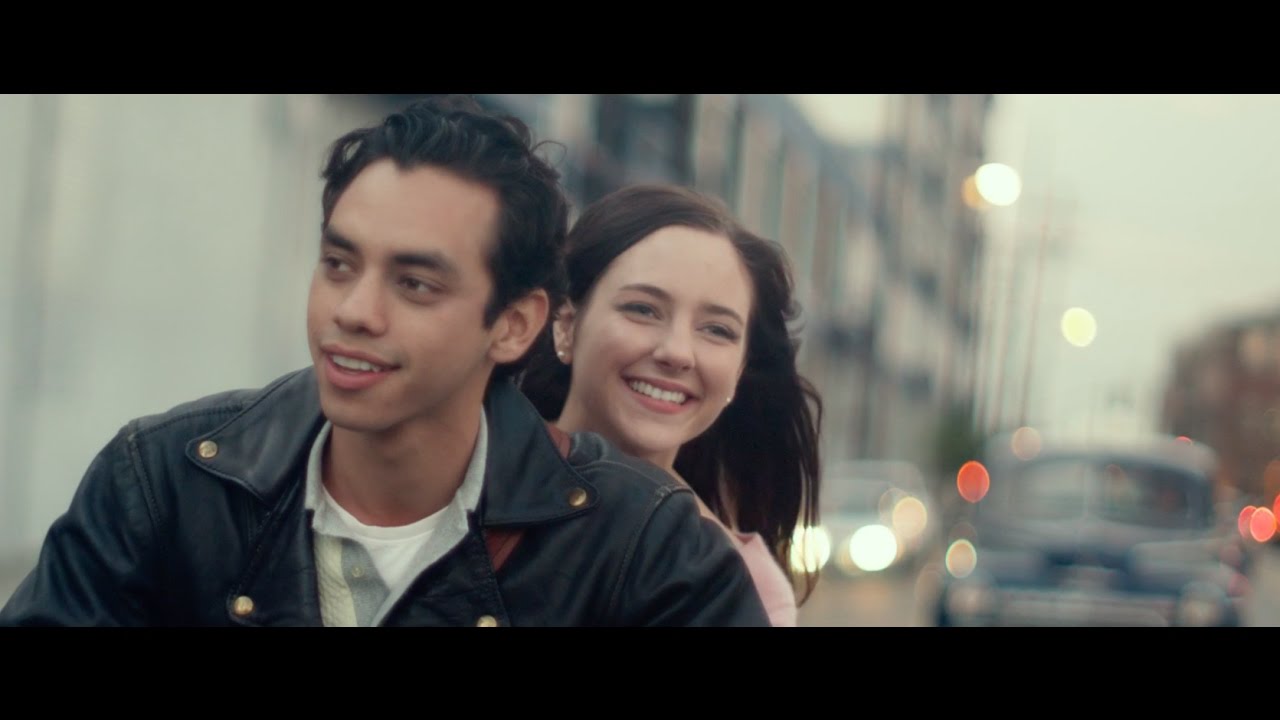 In the early 1960s, Victor Torres and his family moved to Brooklyn, New York from their native Puerto Rico in search of a new life. The American dream quickly fades as they face a life of want in their adopted home. As a new recruit in a street gang, a teenage Victor embarks on a lucrative new drug-trafficking business in an attempt to help his struggling family. Victor is quickly enslaved by drug use, and his parents, Manuel and Lila, desperately search to find a way to help their son. A faith-based rehabilitation program is their last chance to rescue Victor.

Poll: Will you see Victor?

A look at the Victor behind-the-scenes crew and production team. 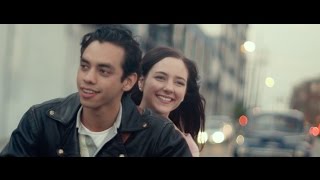 Production: What we know about Victor

Victor Release Date: When was it released?

Victor was released in 2017 on Friday, March 24, 2017 (Limited release). There were 12 other movies released on the same date, including CHiPs, Power Rangers and Life.

Looking for more information on Victor?