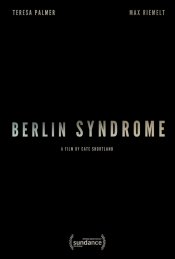 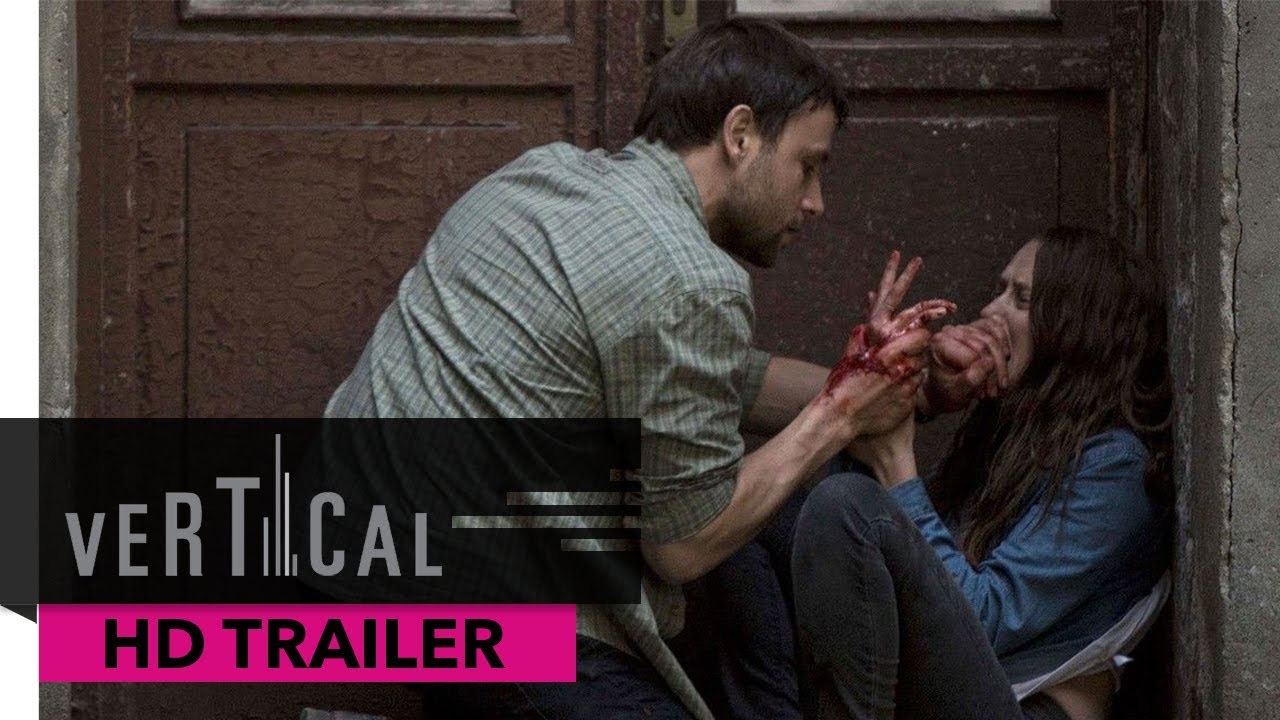 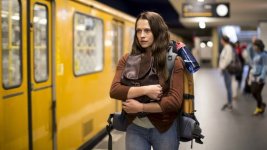 While holidaying in Berlin, Australian photographer, Clare, meets Andi, a charismatic local man, and there is an instant attraction between them. A night of passion ensues. But what initially appears to be the start of a romance takes an unexpected and sinister turn when Clare wakes the following morning to discover Andi has left for work and locked her in his apartment. An easy mistake to make, of course, except Andi has no intention of letting her go again. Ever.

Poll: Will you see Berlin Syndrome? 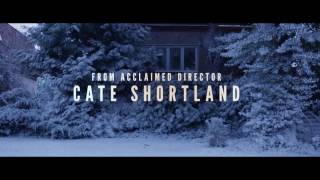 Production: What we know about Berlin Syndrome

Berlin Syndrome Release Date: When was it released?

Berlin Syndrome was released in 2017 on Friday, May 26, 2017 (Limited release). There were 7 other movies released on the same date, including Pirates of the Caribbean: Dead Men Tell No Tales, Spirit Game: Pride of a Nation and Black Butterfly.