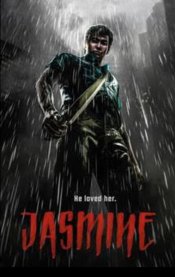 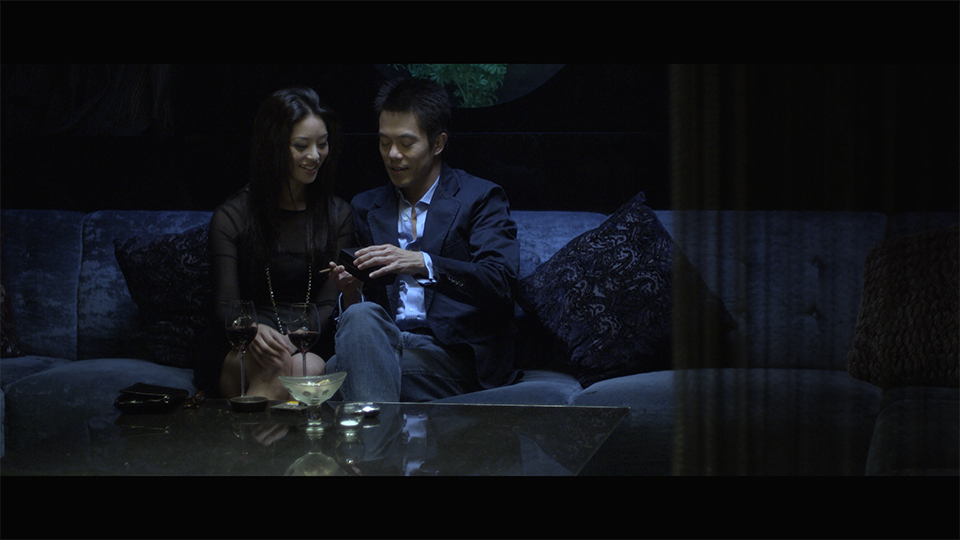 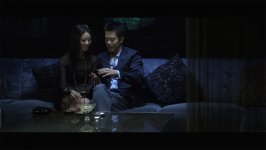 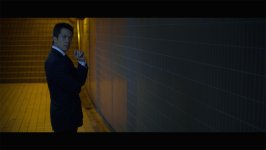 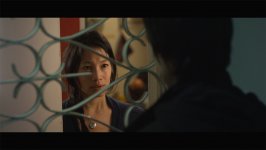 Jasmine stars Jason Tobin as successful Hong Kong businessman, Leonard, one year after his wife’s murder and becomes obsessed with a mysterious stranger he thinks killed his wife. Now he travels the world trying to find this stranger as people keep dying everywhere he goes.

Poll: Will you see Jasmine?

Production: What we know about Jasmine

Jasmine Release Date: When was it released?

Jasmine was released in 2017 on Friday, June 16, 2017 (Limited release). There were 12 other movies released on the same date, including Cars 3, All Eyez On Me and Rough Night.

Looking for more information on Jasmine?