Because of Grácia Movie 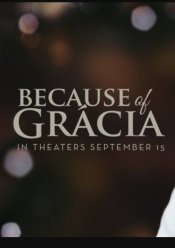 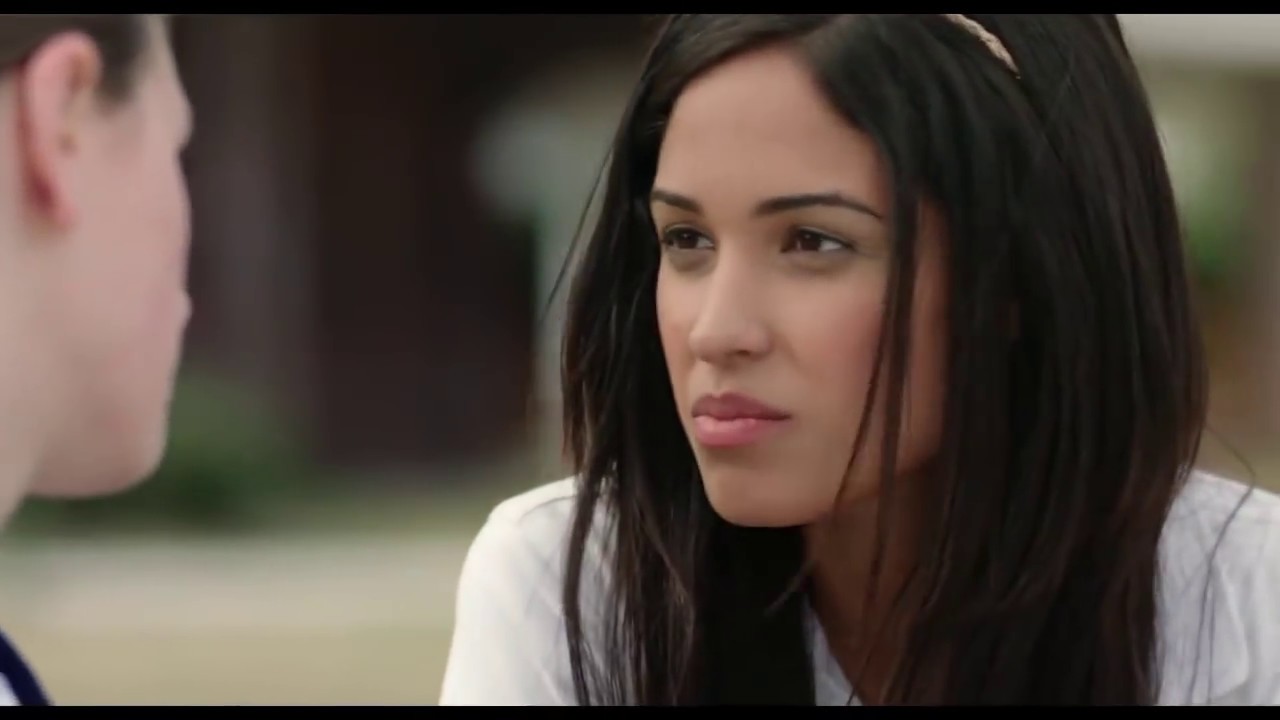 The story of four teenage seniors in their final year of high school and the life altering decisions that they have to make. 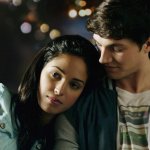 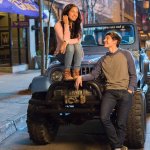 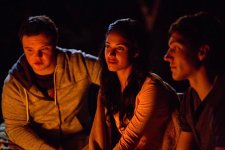 Chase Morgan would love to live up to his own name and pursue something great. It's his senior year and he’s still as insecure as ever but Eastglenn High's newest student is about to turn that around. Grácia is a girl with charisma, intelligence and conviction but she’s not as “put together” as Chase and his best friend OB might think. A dark past gives her a unique connection with Bobbi, a misunderstood classmate with a pushy boyfriend and disconnected father. As Bobbi struggles with a life-and-death decision and Chase risks rejection, Grácia challenges her friends, teachers and even herself to step outside the status quo. Because of Grácia’s inspiring strength, those around her are finding it easier to speak up and fall in love.

Poll: Will you see Because of Grácia?

Crew: Who's making Because of Grácia

A look at the Because of Grácia behind-the-scenes crew and production team.

Because of Grácia Trailers & Videos 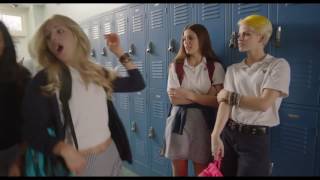 Production: What we know about Because of Grácia

Because of Grácia Release Date: When was it released?

Because of Grácia was released in 2017 on Friday, September 15, 2017 (Limited release). There were 9 other movies released on the same date, including mother!, American Assassin and Infinity Chamber.

Questions: Asked About Because of Grácia

Looking for more information on Because of Grácia?