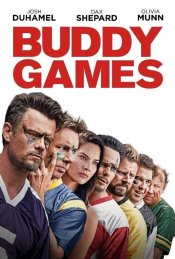 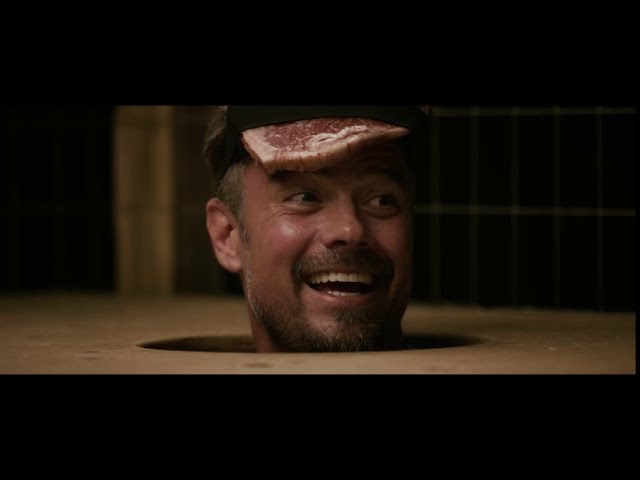 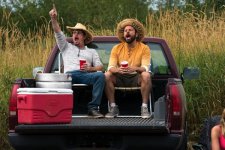 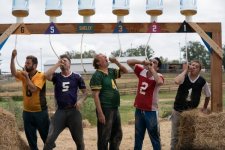 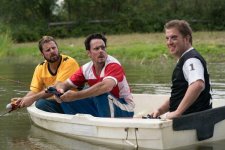 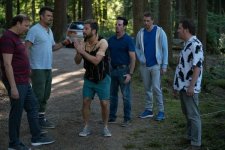 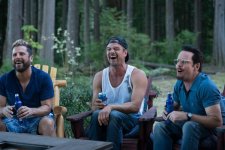 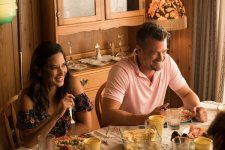 A group of thirtysomething friends reunite to play the Buddy Game. That is a wild assortment of absurd physical and mental challenges. In the process, they heal old wounds, right past wrongs and figure out the true meaning of friendship — or die trying.

Poll: Will you see Buddy Games?

A look at the Buddy Games behind-the-scenes crew and production team. 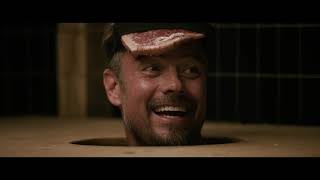 Production: What we know about Buddy Games

On or about December 3, 2017, the film was in Post-Production status.

The film will begin shooting August 2017 in Vancouver.

Buddy Games Release Date: When was it released?

Buddy Games was released in 2020 on Tuesday, November 24, 2020 (Limited release). There were 3 other movies released on the same date, including Iron Mask, Notes for My Son and Hillbilly Elegy.