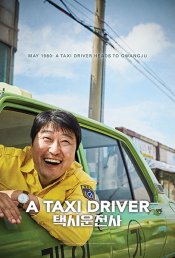 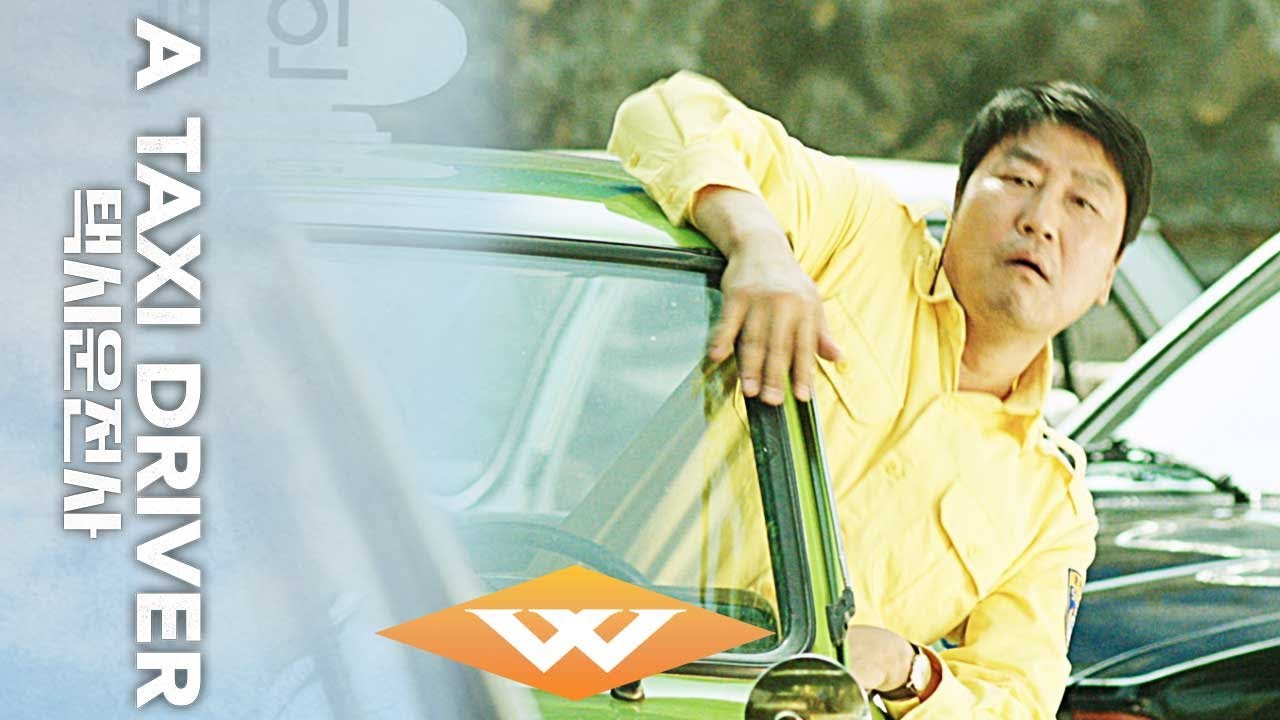 In this powerful true story set in 1980, a down-on-his-luck taxi driver from Seoul is hired by a foreign journalist who wants to go to the town of Gwangju for the day. They arrive to find a city under siege by the military government, with the citizens, led by a determined group of college students, rising up to demand freedom. What began as an easy fare becomes a life-or-death struggle in the midst of the Gwangju Uprising, a critical event in modern South Korea.

Poll: Will you see A Taxi Driver?

Crew: Who's making A Taxi Driver

A look at the A Taxi Driver behind-the-scenes crew and production team. 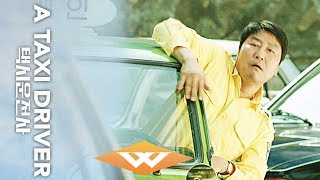 Production: What we know about A Taxi Driver

A Taxi Driver Release Date: When was it released?

A Taxi Driver was released in 2017 on Friday, August 11, 2017 (Limited release). There were 16 other movies released on the same date, including Annabelle: Creation, The Glass Castle and Nut Job 2: Nutty By Nature.

Questions: Asked About A Taxi Driver

Looking for more information on A Taxi Driver?