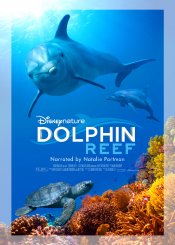 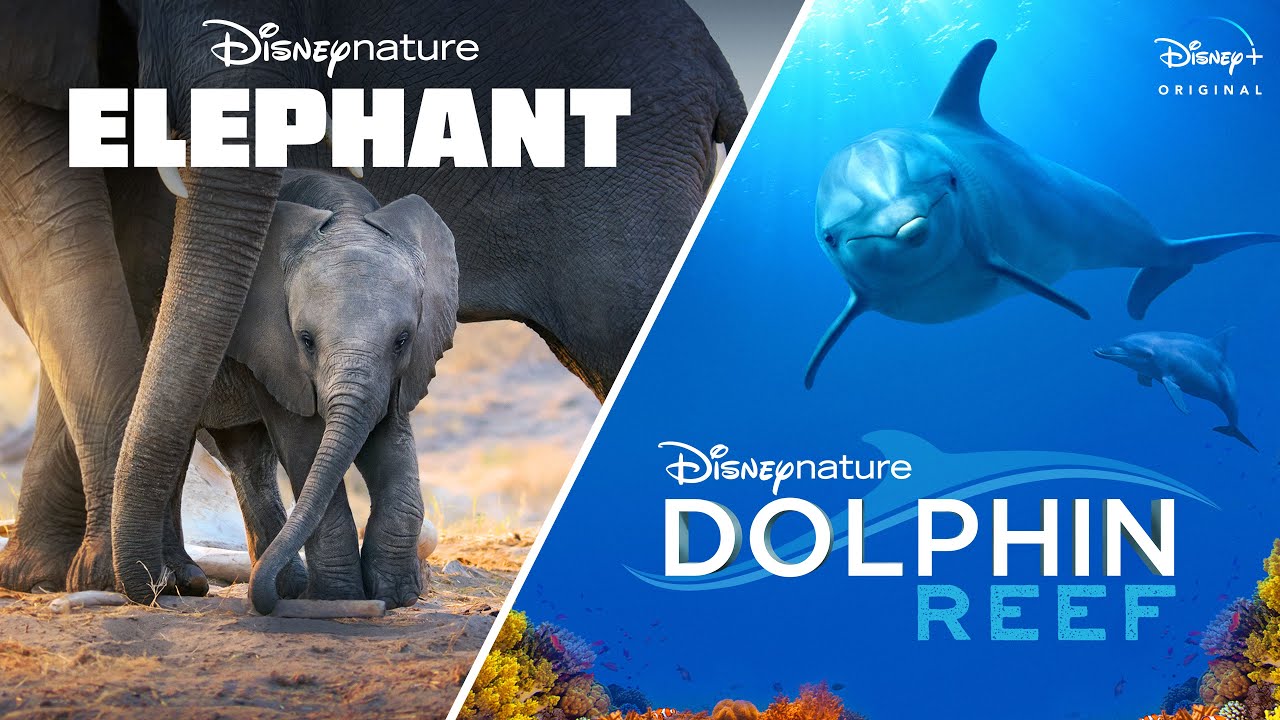 Make a splash with Disneynature’s Dolphins.

Echo is a youngster who can't quite decide if it's time to grow up and take on new responsibilities-or give in to her silly side and just have fun. Dolphin society is tricky, and the coral reef that Echo and his family call home depends on all of its inhabitants to keep it healthy. But Echo has a tough time resisting the many adventures the ocean has to offer.

Poll: Will you see Dolphin Reef?

Dolphin Reef Cast: Who stars in it?

Film Details & Notes: What do we know about Dolphin Reef? 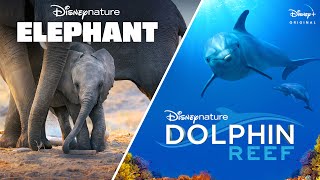 Production Timeline: When did the Dolphin Reef come together?

Dolphin Reef Release Date: When was it released?

Dolphin Reef was released in 2020 on Friday, April 3, 2020 (Disney+ release). There were 10 other movies released on the same date, including Onward, Rogue Warfare: The Hunt and Never Rarely Sometimes Always.

Where was Dolphin Reef filmed?

The film tracked one young dolphin as she grew up and as a result shot in a dozen locations ranging from Hawaii to Tahiti to the Red Sea.
Answer this question