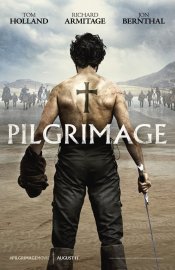 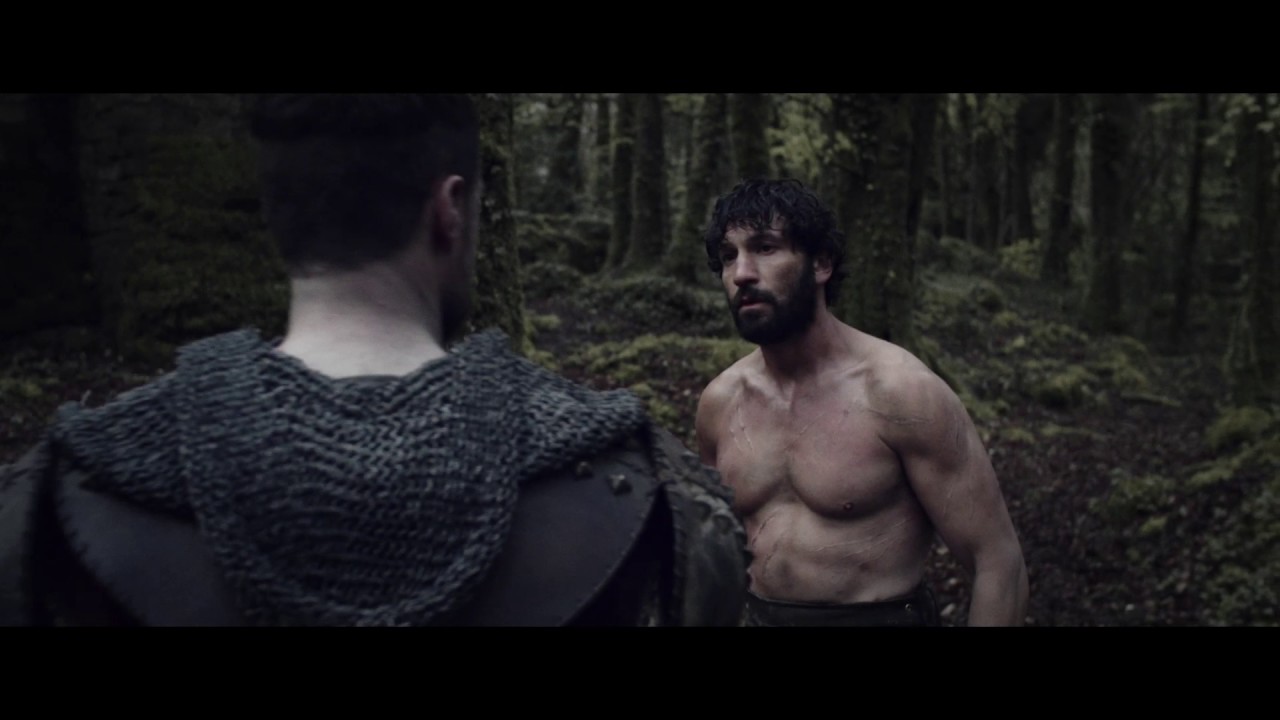 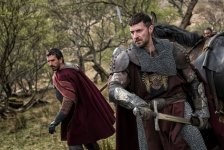 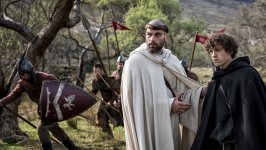 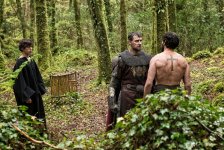 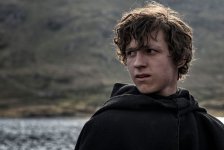 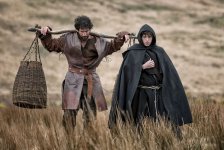 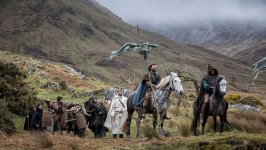 A group of monks undertake a pilgrimage to transport their monastery's holiest relic to Rome. When the true significance of the relic is revealed, the journey becomes much more treacherous, and the group's faith and loyalty to one another are tested.

Poll: Will you see Pilgrimage?

A look at the Pilgrimage behind-the-scenes crew and production team. 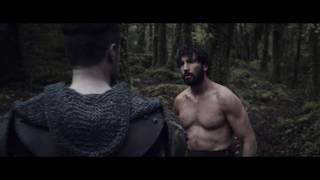 Production: What we know about Pilgrimage

Pilgrimage Release Date: When was it released?

Pilgrimage was released in 2017 on Friday, August 11, 2017 (Limited release). There were 16 other movies released on the same date, including Annabelle: Creation, Nut Job 2: Nutty By Nature and The Glass Castle.

Looking for more information on Pilgrimage?