An internationally respected poet announces she is going to kill herself and needs an heir and executor. Young writers drive up the mountain to compete for the position. 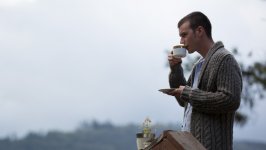 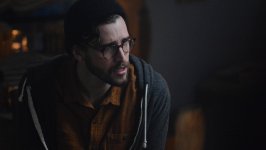 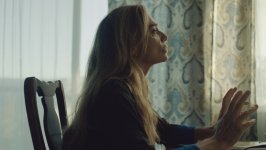 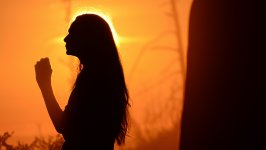 The film depicts the final weeks leading to the ambiguous disappearance of Maya Dardel, an internationally respected poet and novelist, who lived until 2016 in the Santa Cruz Mountains of California. Maya announces on National Public Radio that she intends to end her life and that young male writers may compete to become the executor of her estate. They are challenged intellectually, emotionally, erotically, until one of them begins to fathom Maya's end game.

Poll: Will you see Maya Dardel?

A look at the Maya Dardel behind-the-scenes crew and production team. The film's director Zachary Cotler last directed The Wall of Mexico.

Production: What we know about Maya Dardel

Maya Dardel Release Date: When was it released?

Maya Dardel was released in 2017 on Friday, October 27, 2017 (New York / Los Angeles release). There were 10 other movies released on the same date, including Suburbicon, Jigsaw and Thank You For Your Service.