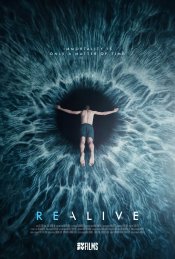 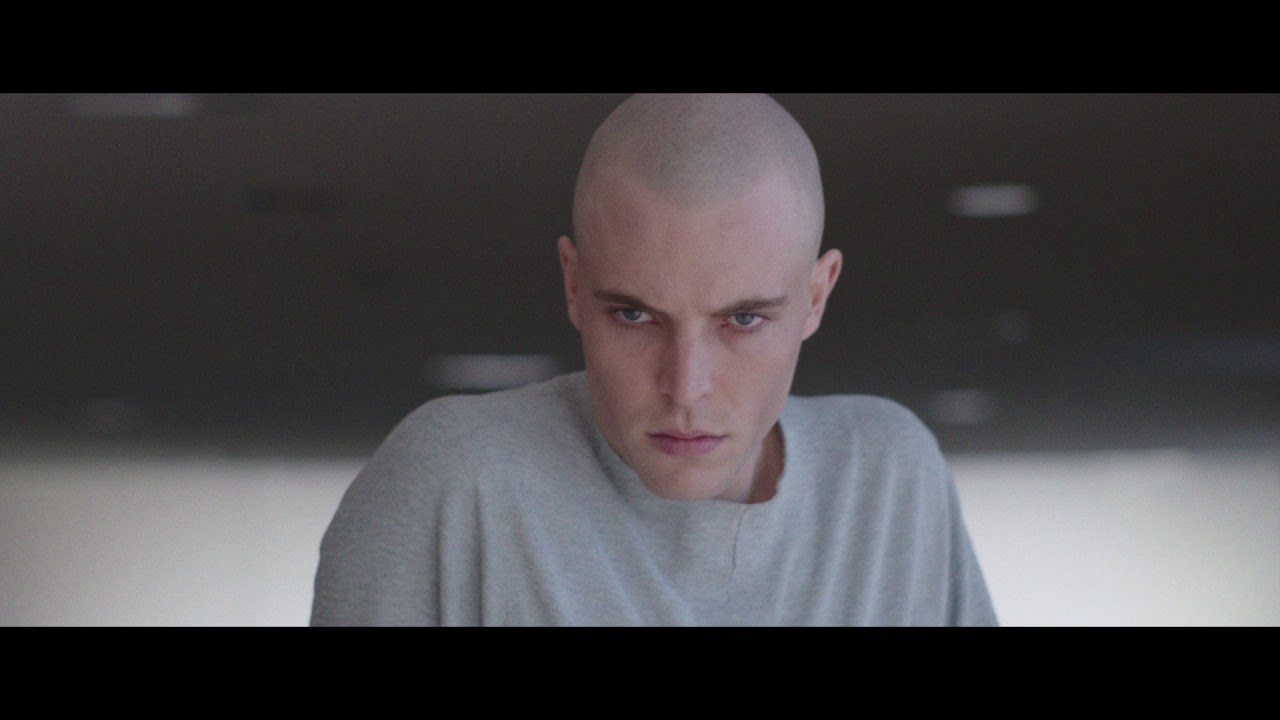 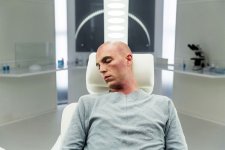 Marc is diagnosed with a disease and is given a short time to live. Unable to accept his own end, he decides to freeze his body. Sixty years later, in the year 2084, he becomes the first cryogenically frozen man to be revived in history. Marc discovers a startling future, but the biggest surprise is that his past has accompanied him in unexpected ways.

Poll: Will you see Realive? 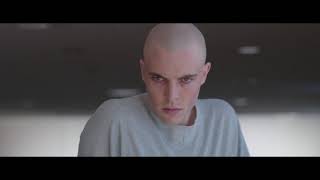 Production: What we know about Realive

Realive Release Date: When was it released?

Realive was released in 2017 on Friday, September 29, 2017 (Limited release). There were 16 other movies released on the same date, including Flatliners, American Made and Tam Cam: The Untold Story.

Looking for more information on Realive?