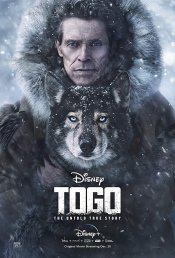 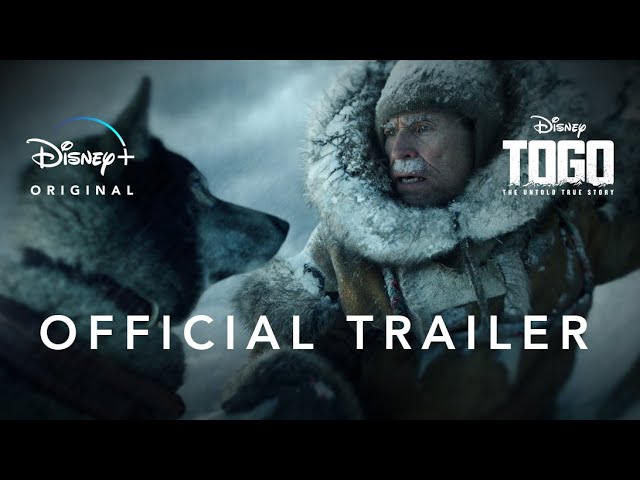 A tale of an unlikely friendship between man and dog 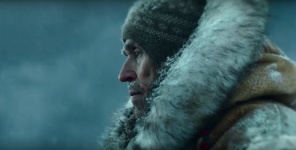 Untold true story set in the winter of 1925 that treks across the treacherous terrain of the Alaskan tundra for an exhilarating and uplifting adventure that will test the strength, courage and determination of one man, Leonhard Seppala, and his lead sled dog, Togo.

Poll: Will you see Togo? 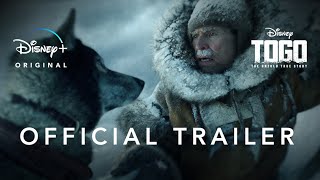 Production: What we know about Togo

Togo Release Date: When was it released?

Togo was released in 2019 on Friday, December 20, 2019 (Disney+ release). There were 5 other movies released on the same date, including Star Wars: The Rise of Skywalker, Cats and Bombshell.

Who built the dogsleds for the movie Togo?

Does the dog survive?

Looking for more information on Togo?