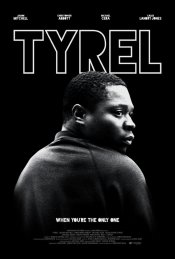 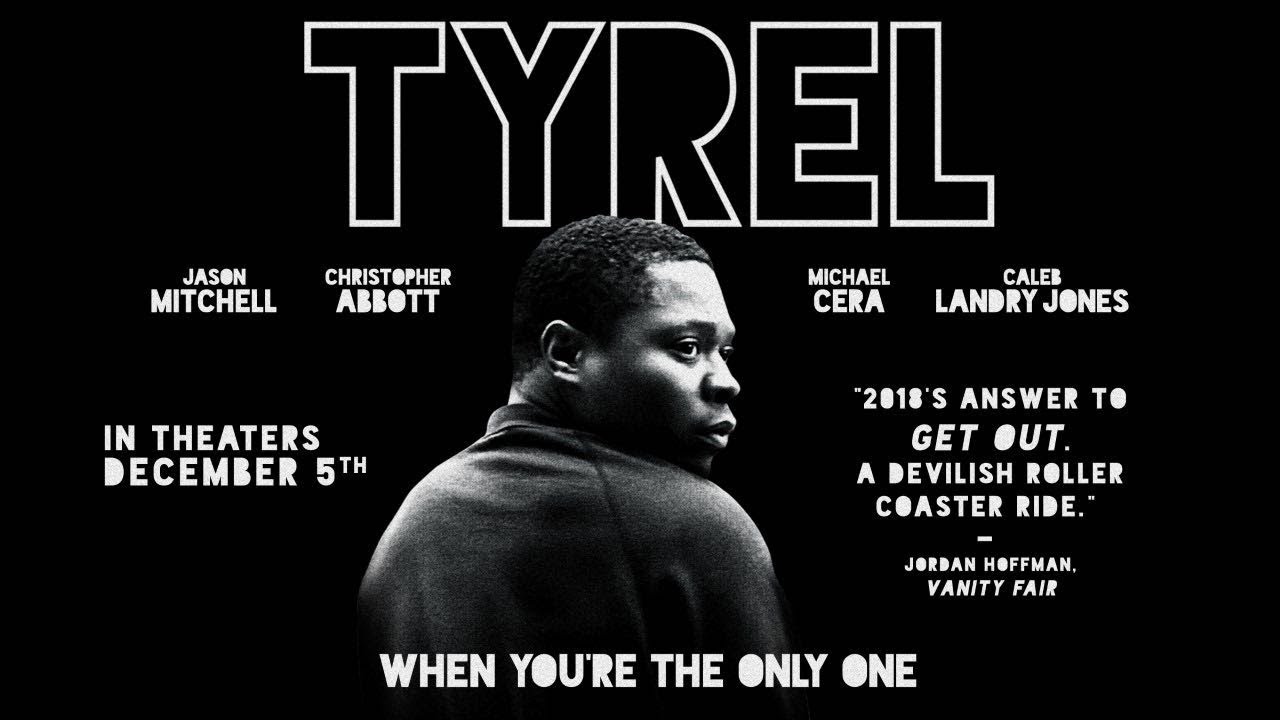 Tyler joins his friend on a trip to the Catskills for a weekend birthday party with several people he doesn’t know. As soon as they get there, it’s clear that (1) he’s the only black guy, and (2) it’s going to be a weekend of heavy drinking. Although Tyler is welcomed, he can’t help but feel uneasy in “Whitesville.” The combination of all the testosterone and alcohol starts to get out of hand, and Tyler’s precarious situation starts to feel like a nightmare.

Poll: Will you see Tyrel?

"The World to Come" , "Possessor Uncut" 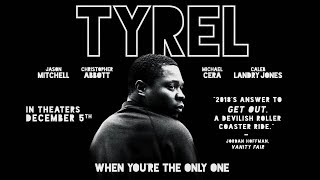 Production: What we know about Tyrel?

Tyrel Release Date: When was the film released?

Tyrel was released in 2018 on Friday, December 7, 2018 (Limited release). There were 15 other movies released on the same date, including Mary Queen of Scots, Asher and Mowgli: Legend of the Jungle.

Looking for more information on Tyrel?