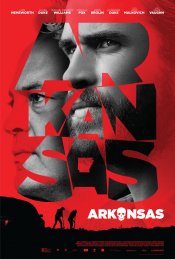 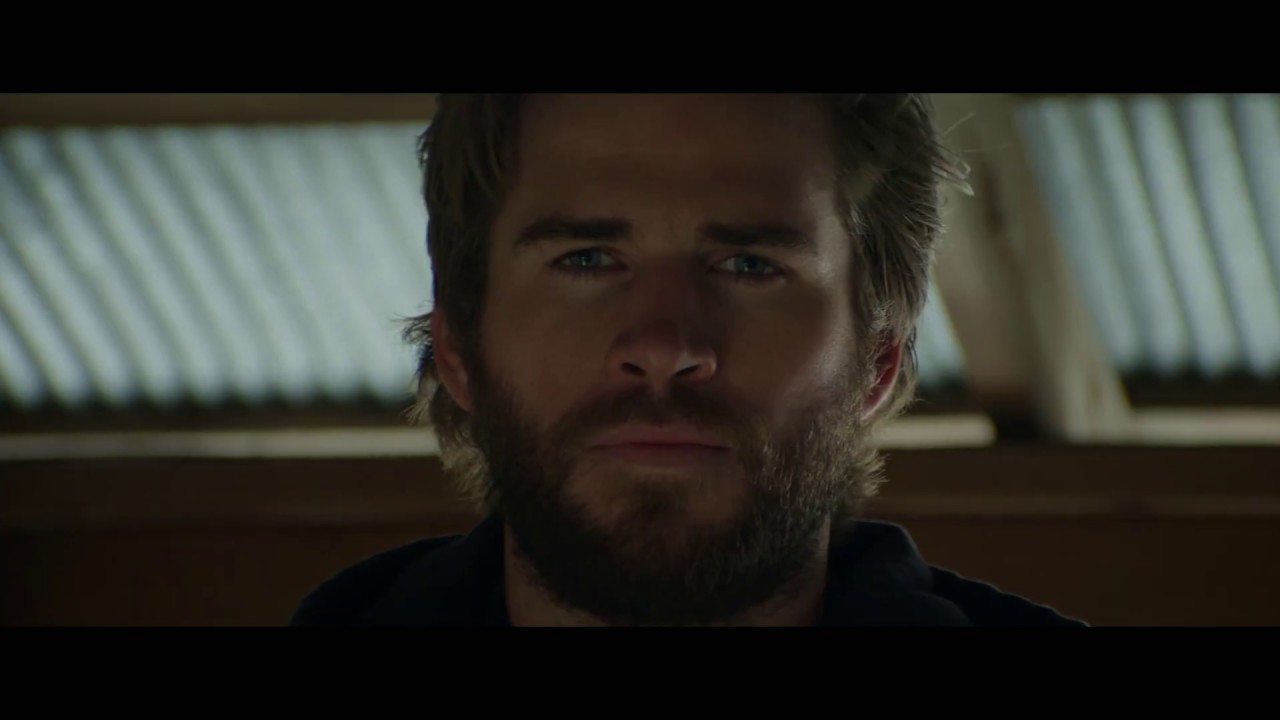 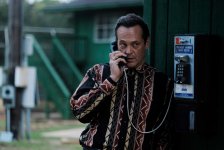 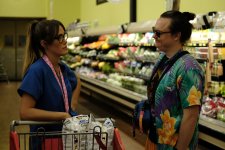 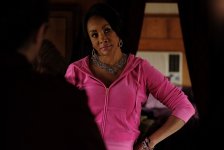 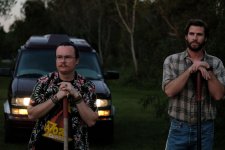 The film weaves together three decades of Deep South drug trafficking to explore the cycle of violence that turns young men into criminals, and old men into legends.

Poll: Will you see Arkansas?

Arkansas Cast: Who stars in it?

Film Details & Notes: What do we know about Arkansas?

A look at the Arkansas behind-the-scenes crew and production team. 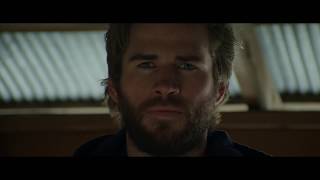 Production Timeline: When did the Arkansas come together?

Arkansas Release Date: When was it released?

Arkansas was released in 2020 on Tuesday, May 5, 2020 (Streaming release). There were 3 other movies released on the same date, including Cry for the Bad Man, Intrigo: Samaria and Herb Alpert Is….

The film was primarily shot in Mobile, Alabama. Specifically in Baldwin County, a county located in the southwestern part of Alabama.
Answer this question

Looking for more information on Arkansas?