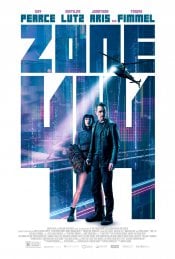 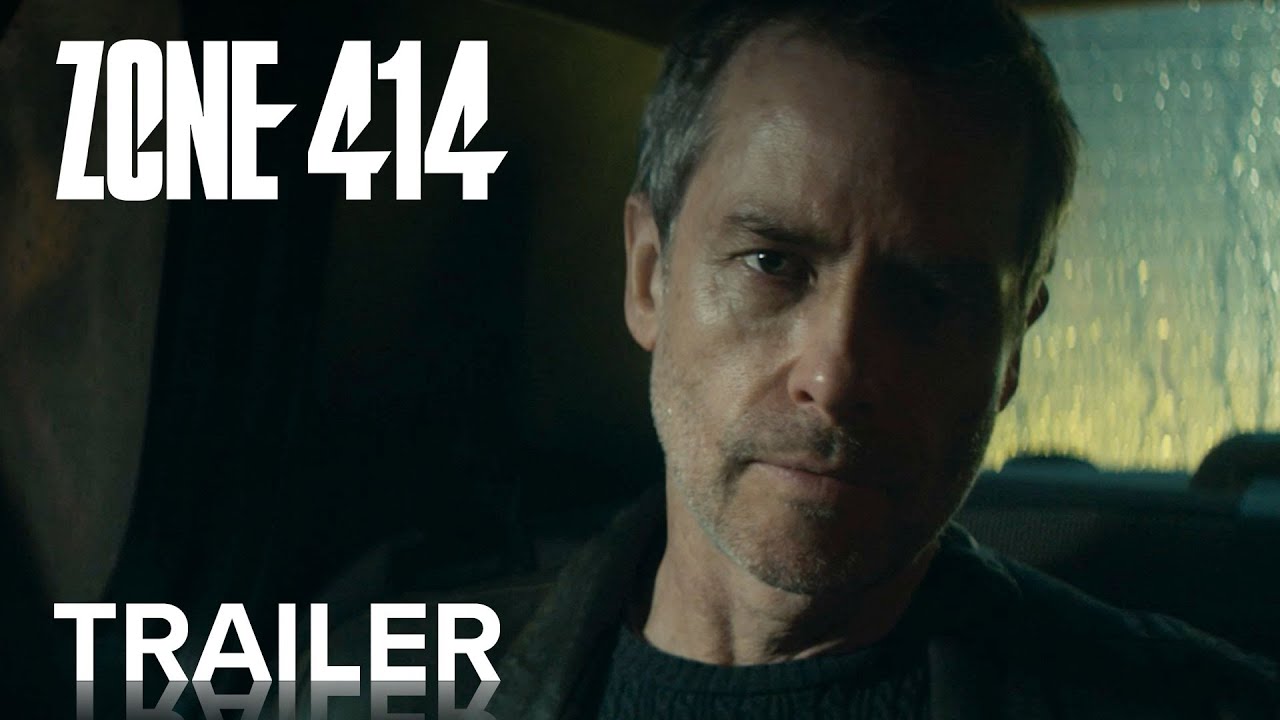 A sci-fi thriller set in Zone 414, a dangerous, dark colony of humanoids known as “the city of robots.” The colony’s creator (Fimmel) hires private investigator David Carmichael (Pearce) to track down his missing daughter. David teams up with Jane (Lutz), a highly advanced A.I. equipped with the same technology of her fellow humanoids, but with all the emotions, feelings and dreams of a human being. They travel through the city uncovering clues and a crime that calls into question the origins and true purpose behind the city of artificial humans 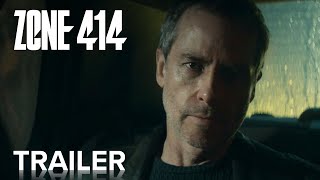 Production: What we know about Zone 414?

Zone 414 Release Date: When was the film released?

Zone 414 was released in 2021 on Friday, September 3, 2021 (Limited release). There were 14 other movies released on the same date, including Shang-Chi and the Legend of the Ten Rings, Worth and The Gateway.

Looking for more information on Zone 414?