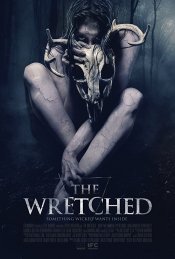 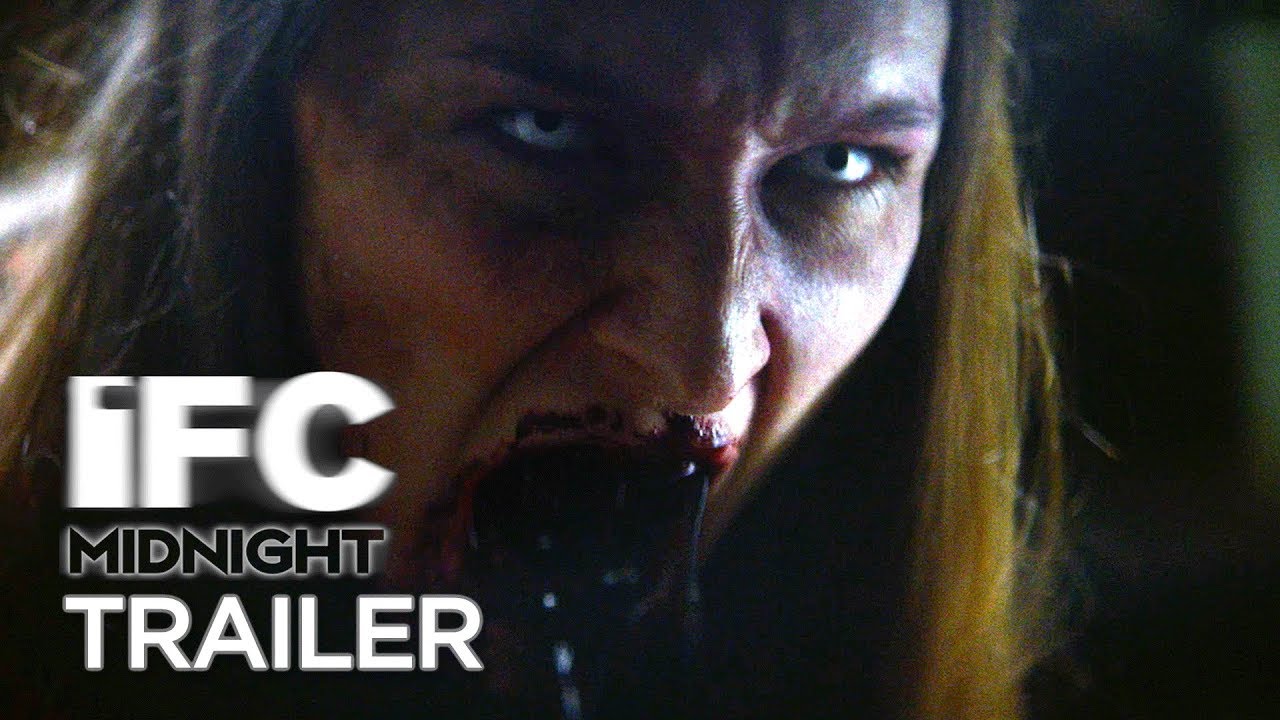 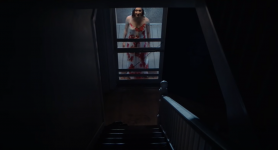 Following his parents’ separation, a rebellious teenage boy, Ben, is sent to live with his father for the summer and work at the local marina in order to gain some form of discipline. The idyllic tourist town offers little solace for him, however, as he is forced to deal with the local, privileged teens and his father’s new girlfriend. Ben’s problems grow increasingly disturbing when he makes a chilling discovery about the family renting the house next door. A malevolent spirit from the woods has taken a hold of the parents and starts playing a sinister game of house, preying upon the children and wiping away any trace of their existence. Ben’s suspicions of the supernatural horrors go unheeded and he launches a perilous crusade in order to put an end to the skin-walking witch’s reign of terror.

Poll: Will you see The Wretched?

Crew: Who's making The Wretched

A look at the The Wretched behind-the-scenes crew and production team. The film's writer Brett Pierce last wrote The Truth. 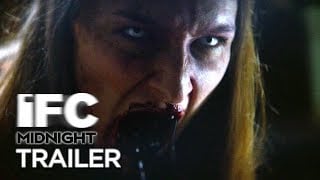 Production: What we know about The Wretched

The Wretched Release Date: When was it released?

The Wretched was released in 2020 on Friday, May 1, 2020 (VOD / Digital release). There were 5 other movies released on the same date, including All Day and a Night, The Flood and The Half of It.

Questions: Asked About The Wretched

Looking for more information on The Wretched?