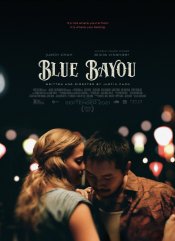 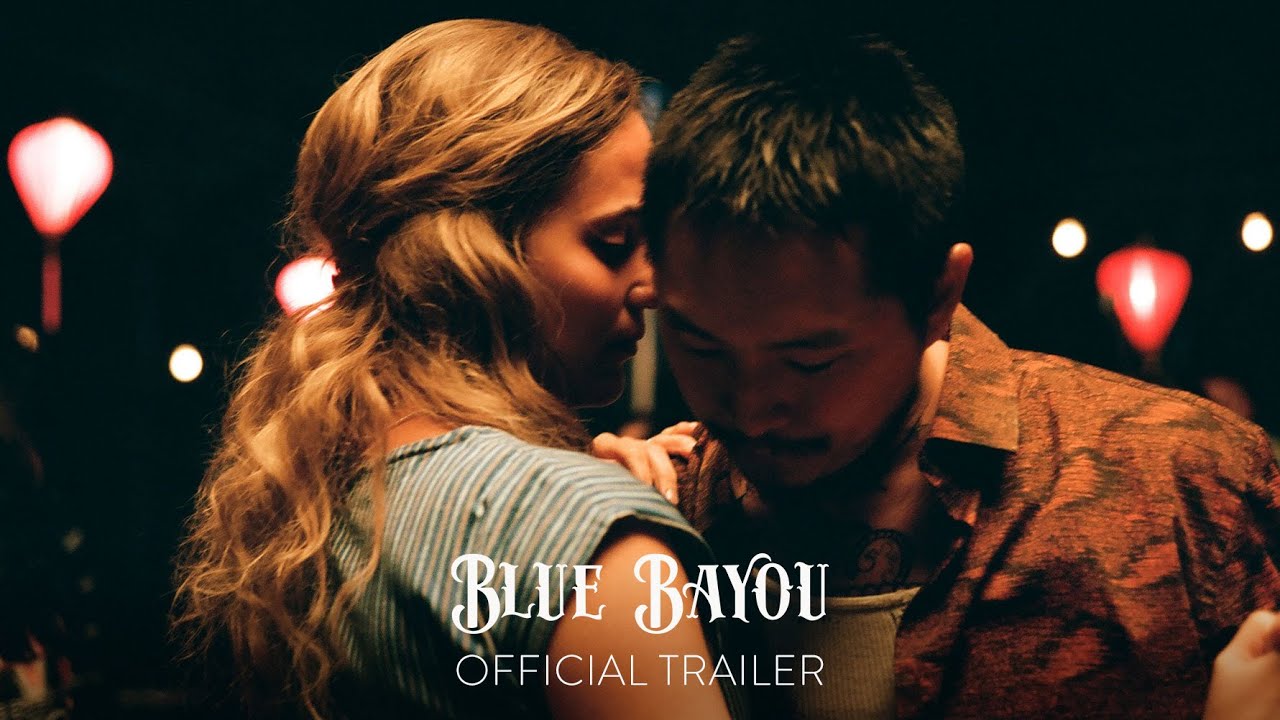 The moving and timely story of a uniquely American family fighting for their future. Antonio LeBlanc (Chon), a Korean adoptee raised in a small town in the Louisiana bayou, is married to the love of his life Kathy (Alicia Vikander) and step-dad to their beloved daughter Jessie. Struggling to make a better life for his family, he must confront the ghosts of his past when he discovers that he could be deported from the only country he has ever called home.

Poll: Will you see Blue Bayou? 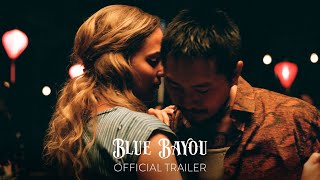 Production: What we know about Blue Bayou?

Blue Bayou Release Date: When was the film released?

Blue Bayou was released in 2021 on Friday, September 17, 2021 (Limited release). There were 21 other movies released on the same date, including Cry Macho, Copshop and The Duke.