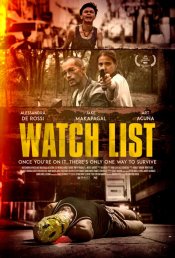 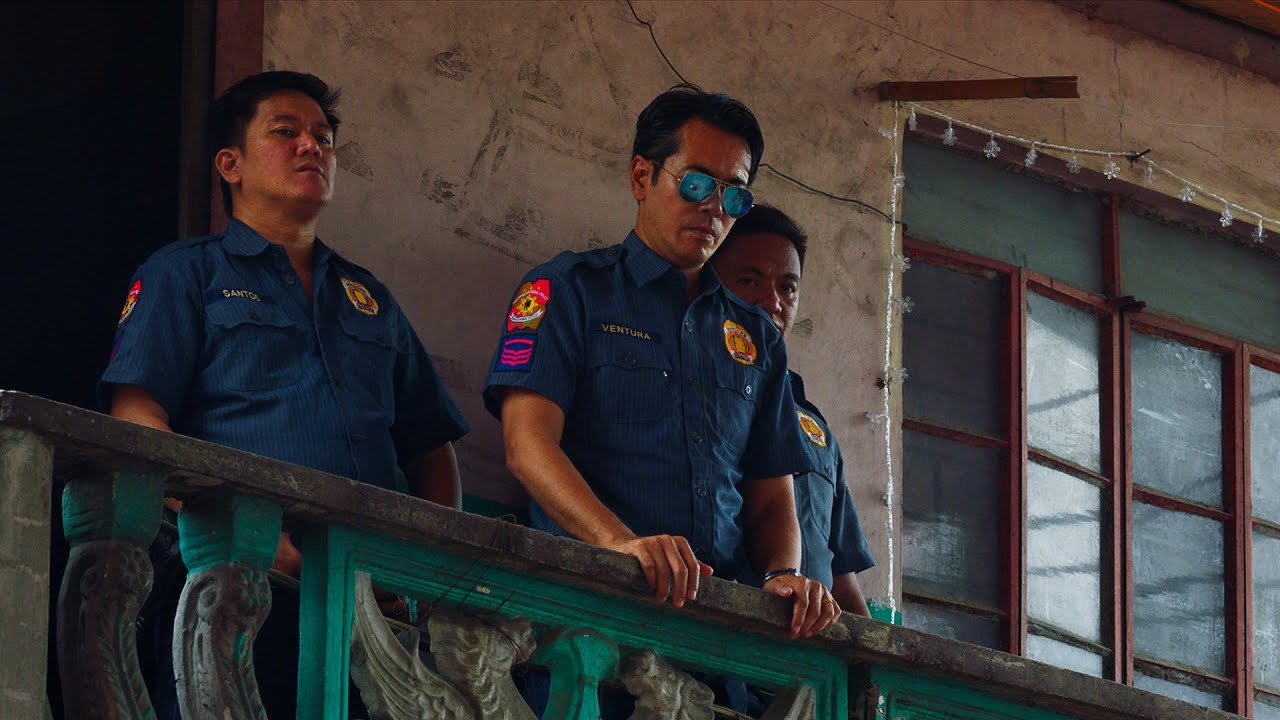 Set against the drug wars in the Philippines. After her husband is murdered under mysterious circumstances, Maria is left to fend for her three children in a police state. As she delves into Manila’s dark underworld of cops, criminals, and drugs to find answers, she realizes the truth is never black and white, and that she must explore her own darkness to keep her family safe.

A look at the Watch List behind-the-scenes crew and production team. The film's director Ben Rekhi last directed The Ashram. 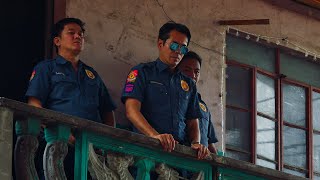 Watch List was released in 2020 on Friday, August 21, 2020 (Limited release). There were 15 other movies released on the same date, including Unhinged, The 24th and The Pale Door.