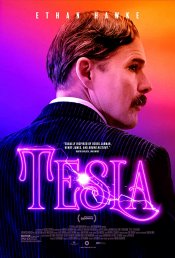 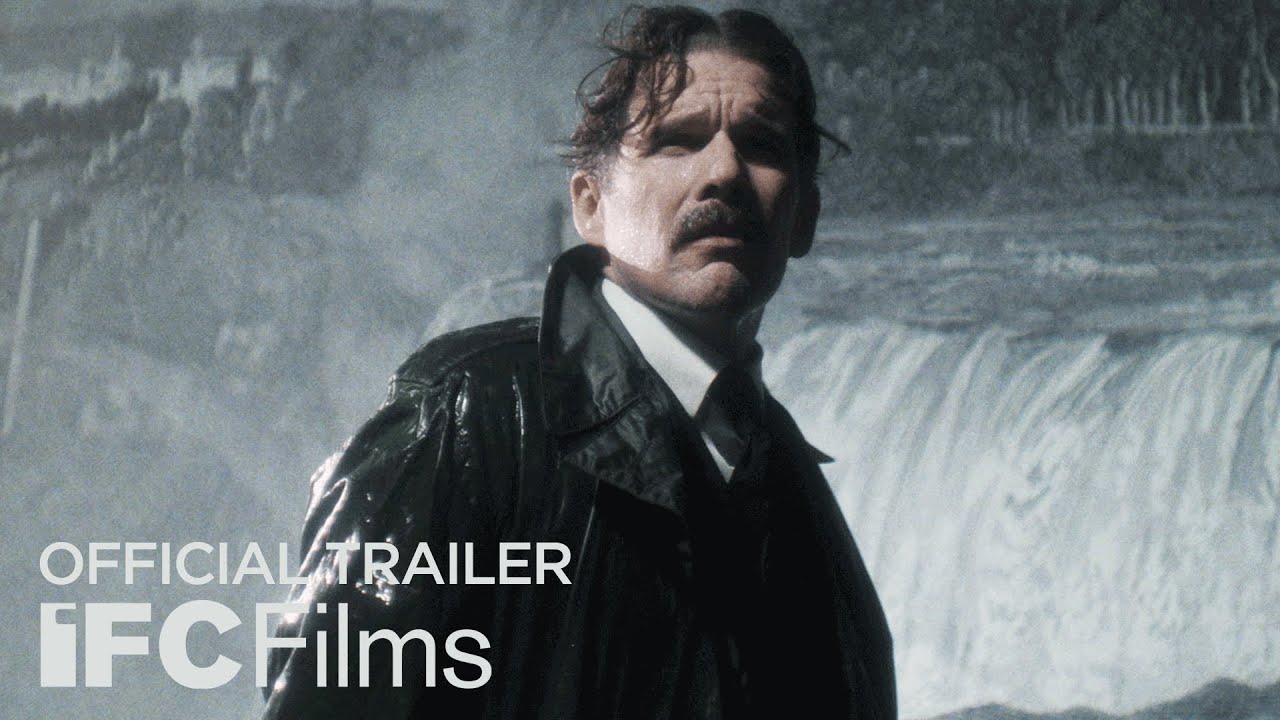 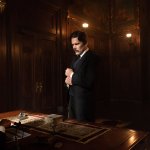 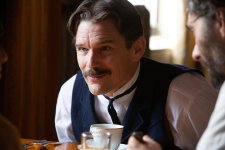 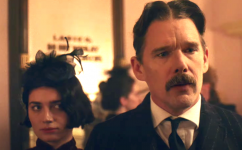 Poll: Will you see Tesla? 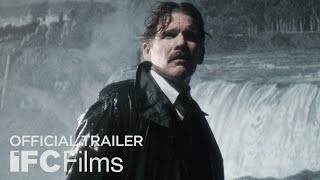 Production: What we know about Tesla

Director Michael Almereyda is teaming with producer Uri Singer on a biopic about legendary inventor Nikola Tesla. The pic is casting, and pre-production is set to start in April.

Tesla Release Date: When was it released?

Tesla was released in 2020 on Friday, August 21, 2020 (Limited release). There were 15 other movies released on the same date, including Unhinged, The 24th and Words on Bathroom Walls.

Looking for more information on Tesla?