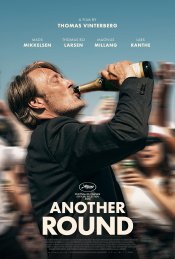 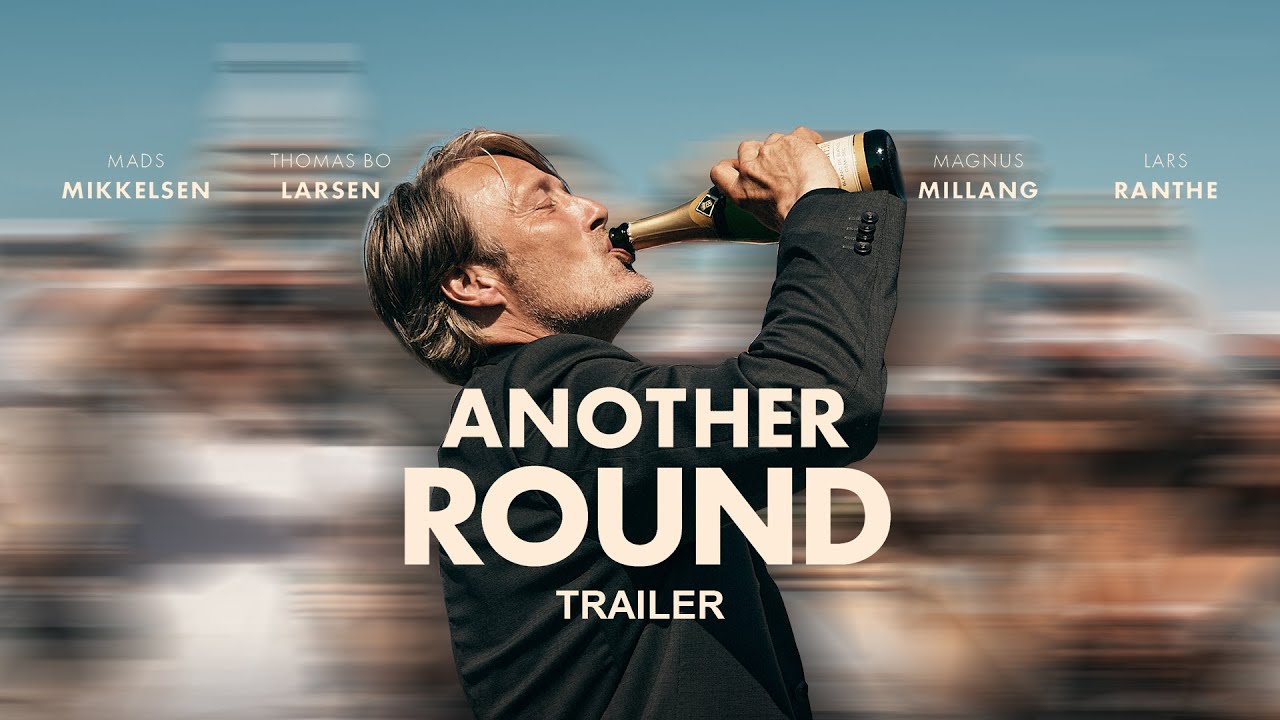 Another Round movie production status is currently Completed

December 16, 2020 • Awaiting release by distributor; release date not yet announced. 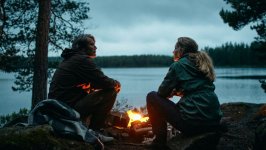 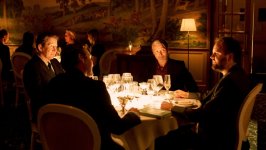 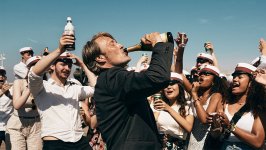 Four friends, all teachers at various stages of middle age, are stuck in a rut. Unable to share their passions either at school or at home, they embark on an audacious experiment from an obscure philosopher: to see if a constant level of alcohol in their blood will help them find greater freedom and happiness. At first they each find a new-found zest, but as the gang pushes their experiment further, issues that have been simmering for years come to a head and the men are faced with a choice: reckon with their behavior or continue on the same course.

Poll: Will you see Another Round?

Crew: Who's making Another Round

Another Round Trailers & Videos 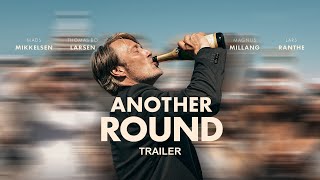 Production: What we know about Another Round

Another Round Release Date: When is it coming out?

Another Round is coming out To Be Announced (TBA).

Questions: Asked About Another Round

Looking for more information on Another Round?