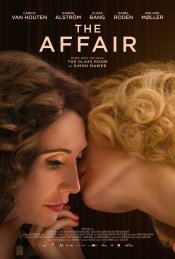 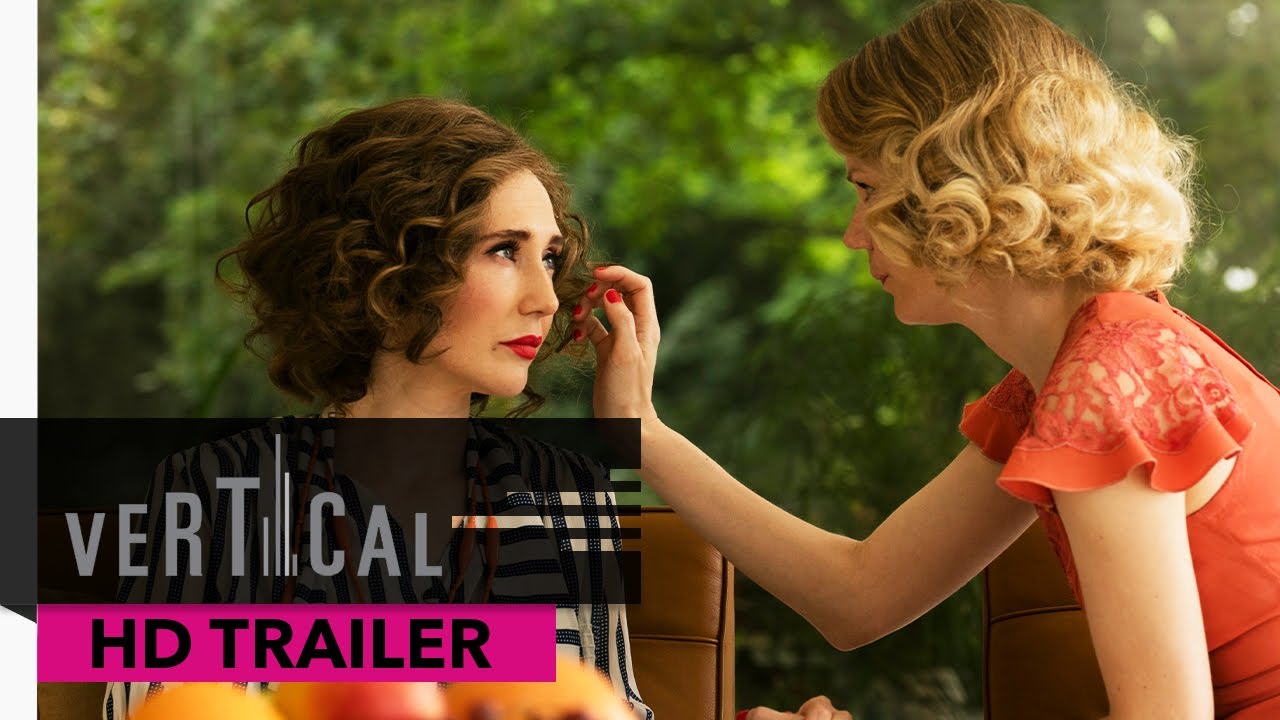 In 1930s Czechoslovakia, newlyweds Viktor and Liesel Landauer are filled with optimism and happiness in their new home. But all too soon, extramarital temptations bring out their darkest secrets and desires. As Liesel turns to her sensual friend Hana for the passion she lacks in her marriage, Nazi troops enter the country, threatening the Landauer's lives and the burning desire between the two women.

Poll: Will you see The Affair?

"The Bay of Silence" , "The Burnt Orange Heresy"

A look at the The Affair behind-the-scenes crew and production team. The film's director Julius Sevcik last directed The Keys to the Street. 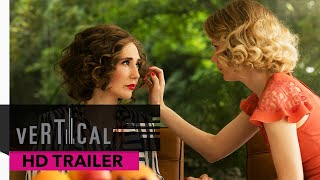 Production: What we know about The Affair?

The Affair Release Date: When was the film released?

The Affair was released in 2021 on Friday, March 5, 2021 (VOD / Digital release). There were 13 other movies released on the same date, including Raya and the Last Dragon, Chaos Walking and Boogie.

Q&A Asked about The Affair

Looking for more information on The Affair?