I Want You Back Movie 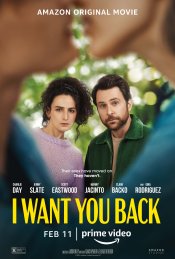 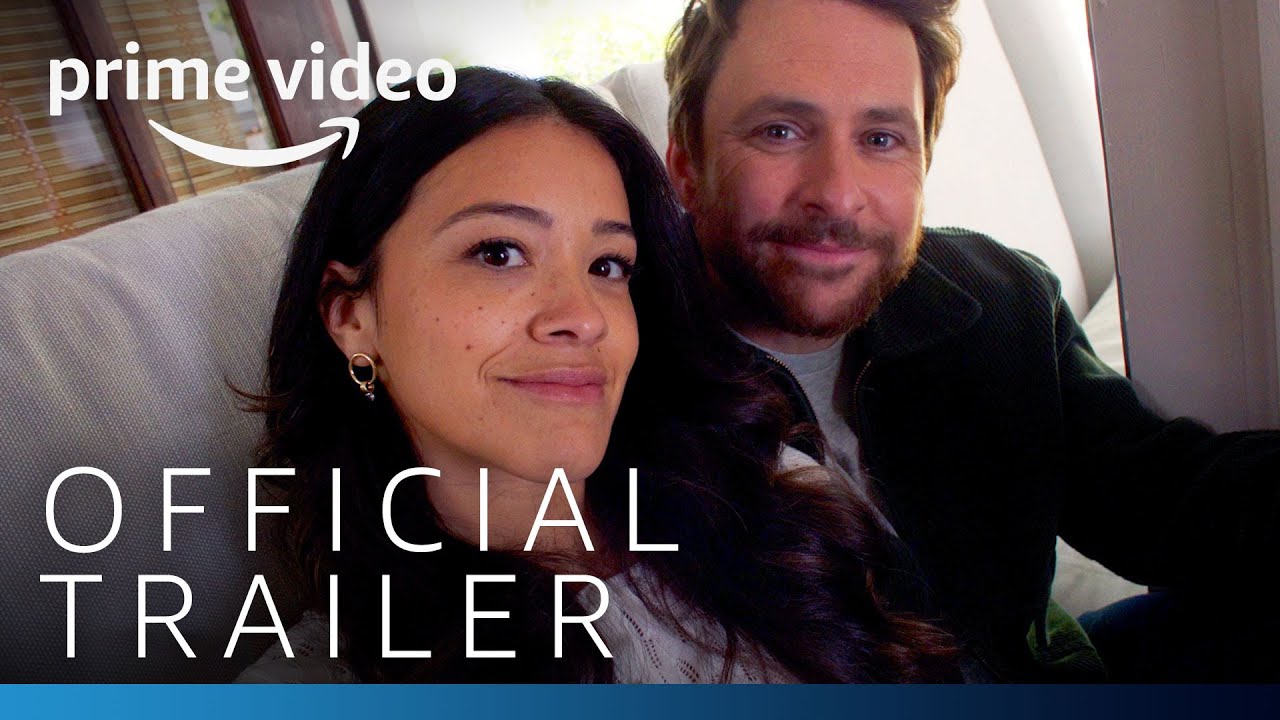 Emma (Slate) and Peter (Day) thought they were on the precipice of life’s biggest moments – marriage, kids, and houses in the suburbs – until their respective partners dumped them. In their thirties and terrified that they have missed their shot at happily ever after, Emma and Peter are horrified to learn that their partners have already moved on. With no prospects on the horizon and the threat of dying alone hanging over their heads, they hatch a desperate plan to put an end to their exes’ new relationships and win them back.

Poll: Will you see I Want You Back?

Who stars in I Want You Back: Cast List

Zootopia, The Ark and the Aardvark

Twister, Keeping Up With the Steins

Afterlife of the Party

A look at the I Want You Back behind-the-scenes crew and production team. The film's director Jason Orley last directed Big Time Adolescence. The film's writer Isaac Aptaker last wrote Love, Simon and Turtles All the Way Down.

Watch: I Want You Back Trailers & Videos 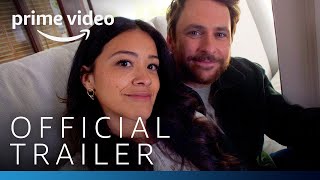 Production: What we know about I Want You Back?

I Want You Back Release Date: When was the film released?

I Want You Back was released in 2022 on Friday, February 11, 2022 (PrimeVideo release). There were 17 other movies released on the same date, including Blacklight, Marry Me and Death on the Nile.

Q&A Asked about I Want You Back

Looking for more information on I Want You Back?