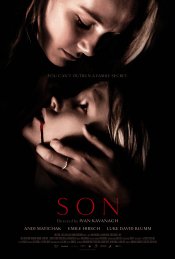 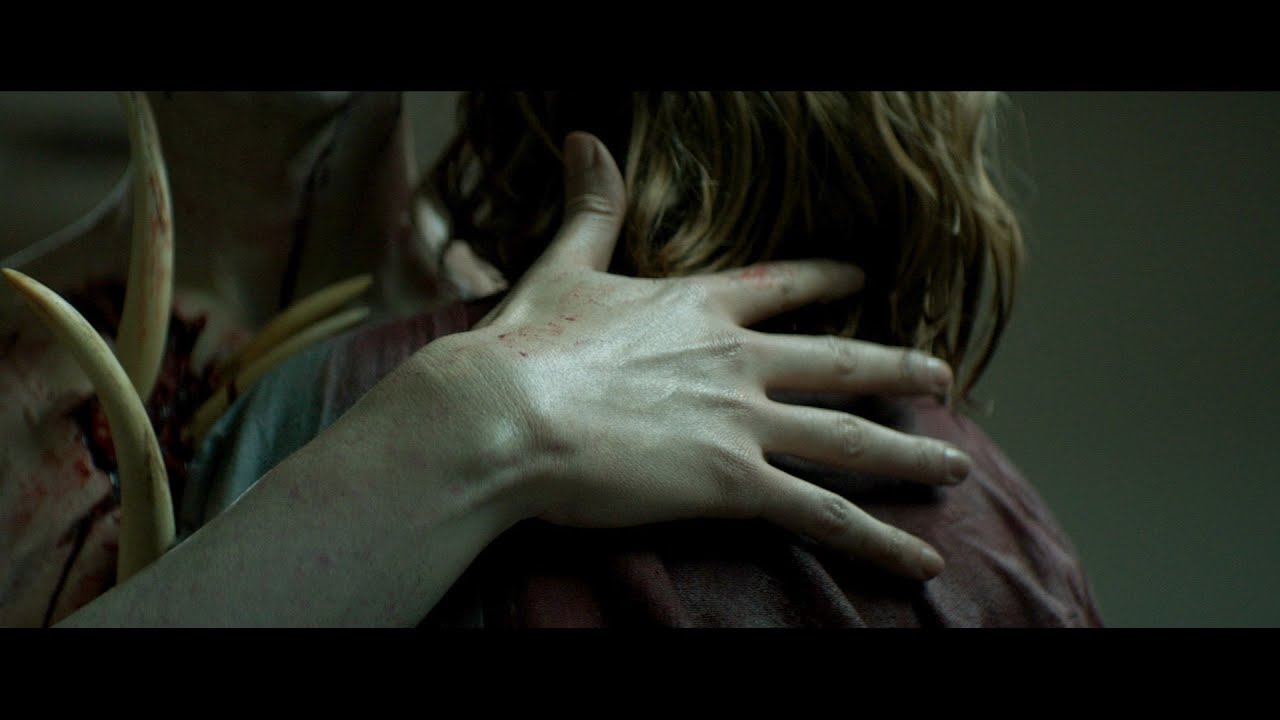 After a mysterious group of individuals breaks into Laura’s home and attempts to steal her eight-year-old son, David, the two of them flee town in search of safety. But soon after the failed kidnapping, David becomes extremely ill, suffering from increasingly sporadic psychosis and convulsions. Following her maternal instincts to save him, Laura commits unspeakable acts to keep him alive but soon, she must decide how far she is willing to go to save her son.

Poll: Will you see Son?

"Midnight In The Switchgrass" , "Lone Survivor"

"I Want You Back" 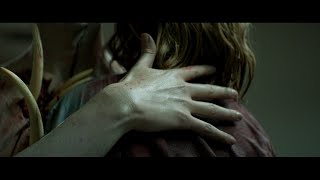 Production: What we know about Son?

Son Release Date: When was the film released?

Son was released in 2021 on Friday, March 5, 2021 (VOD / Digital release). There were 13 other movies released on the same date, including Raya and the Last Dragon, Chaos Walking and Boogie.

Looking for more information on Son?