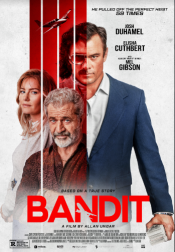 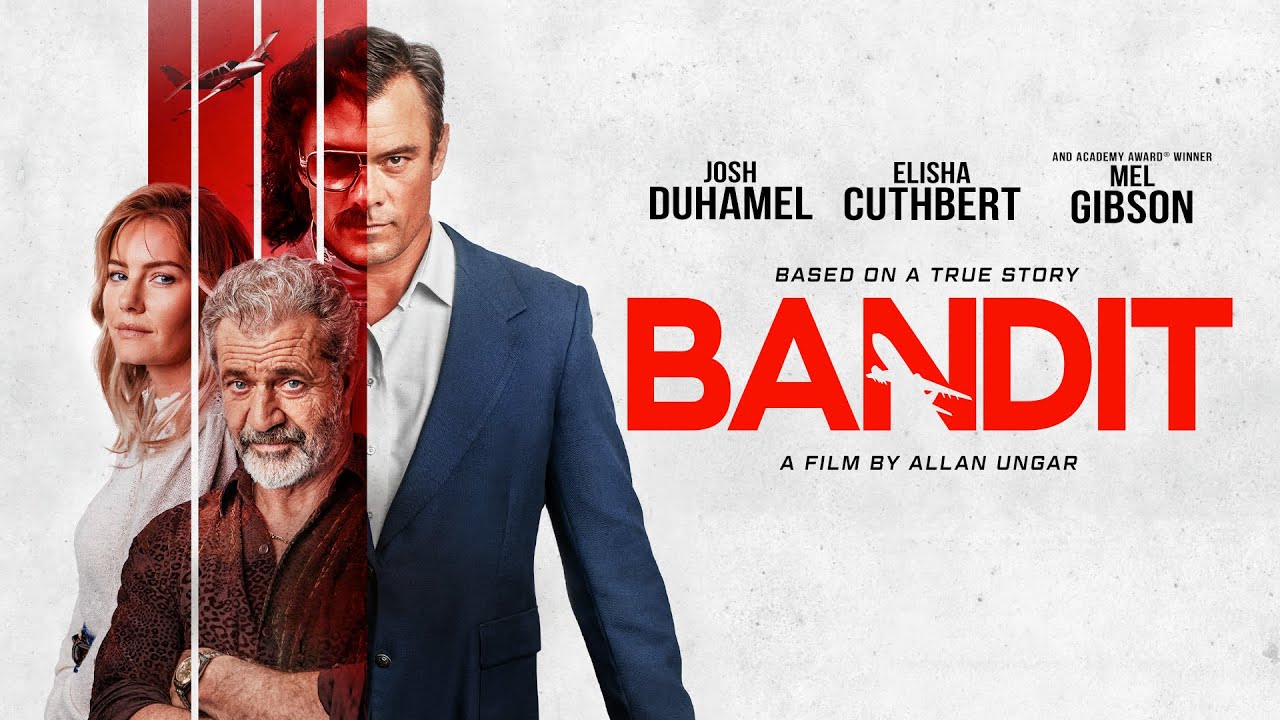 Robert Whiteman (Josh Duhamel), a career criminal escapes from a US prison and crosses the border into Canada where he assumes a new identity. After falling in love with Andrea (Elisha Cuthbert), a caring woman whom he can’t provide for, he turns to robbing banks and discovers that he’s exceptionally good at it, flipping through different disguises at every heist across the country. After over 100,000 miles uncaught, Robert is addicted to the rush and money that provides his double life, but turns to lifetime gangster Tommy (Mel Gibson) for a bigger investment. Tommy convinces Robert there is more money in jewelry heists and drags him into the biggest jobs in the country’s history. With Robert’s notoriety growing in record time, he is put into the direct sights of the brilliant Detective Snydes, whose life’s work is to bring Tommy down. With the help of a special police task force, he sets off the cross-country manhunt to put Canada’s most wanted bank robber behind bars.

Poll: Will you see Bandit?

The Cellar, The Girl Next Door

A look at the Bandit behind-the-scenes crew and production team. 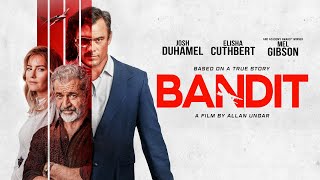 Production: What we know about Bandit?

Bandit Release Date: When was the film released?

Bandit was released in 2022 on Friday, September 23, 2022 (Limited release). There were 21 other movies released on the same date, including Avatar, Don't Worry Darling and The American Dream and Other Fairy Tales.

Looking for more information on Bandit?