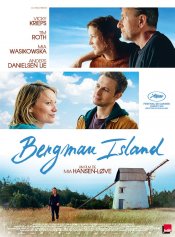 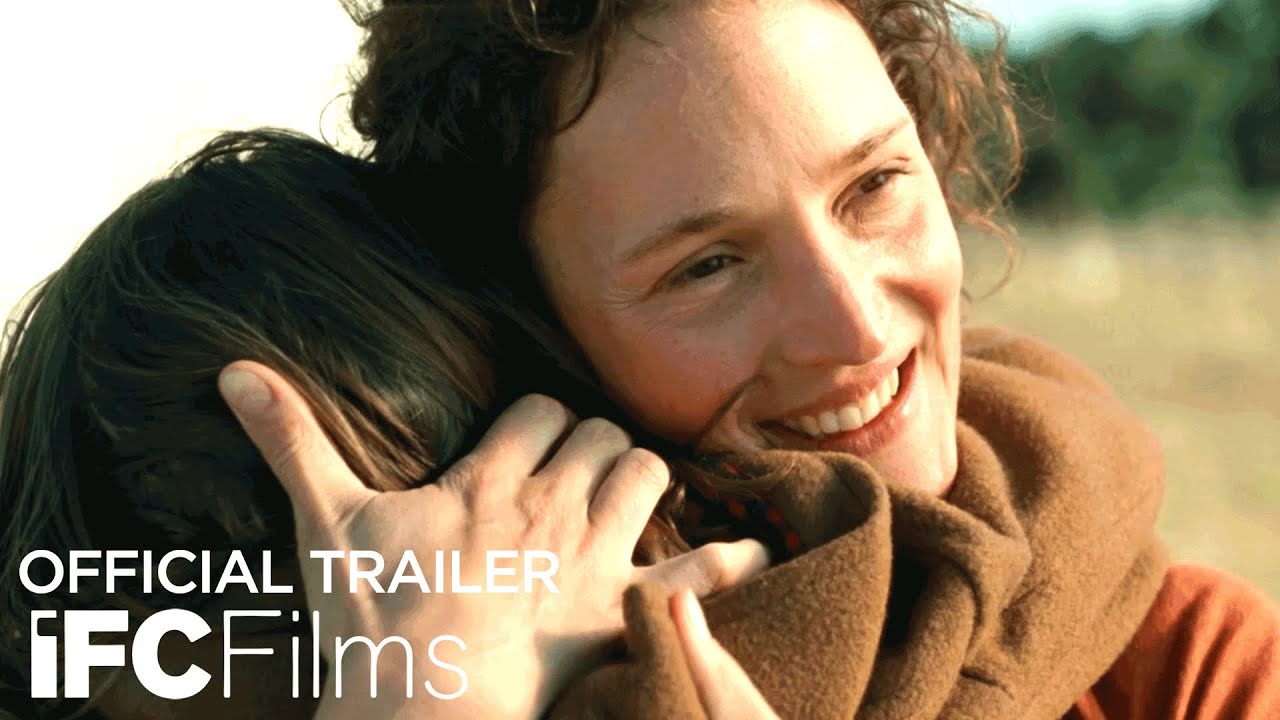 Follows a couple of American filmmakers, Chris (Vicky Krieps) and Tony (Tim Roth), who retreat to the mythical Fårö island for the summer. In this wild, breathtaking landscape where Bergman lived and shot his most celebrated pieces, they hope to find inspiration for their upcoming films. As days spent separately pass by, the fascination for the island operates on Chris and souvenirs of her first love resurface. Lines between reality and fiction will then progressively blur and tear our couple even more apart.

Poll: Will you see Bergman Island?

"The Misfits" , "Once Upon a Time in Hollywood"

"The Worst Person In The World" , "Personal Shopper" 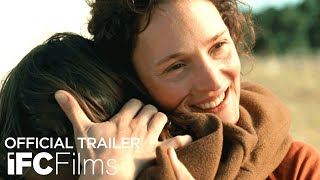 Production: What we know about Bergman Island?

Bergman Island Release Date: When was the film released?

Bergman Island was released in 2021 on Friday, October 15, 2021 (Limited release). There were 15 other movies released on the same date, including The Last Duel, Halloween Kills and Demigod.