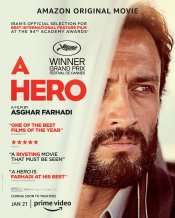 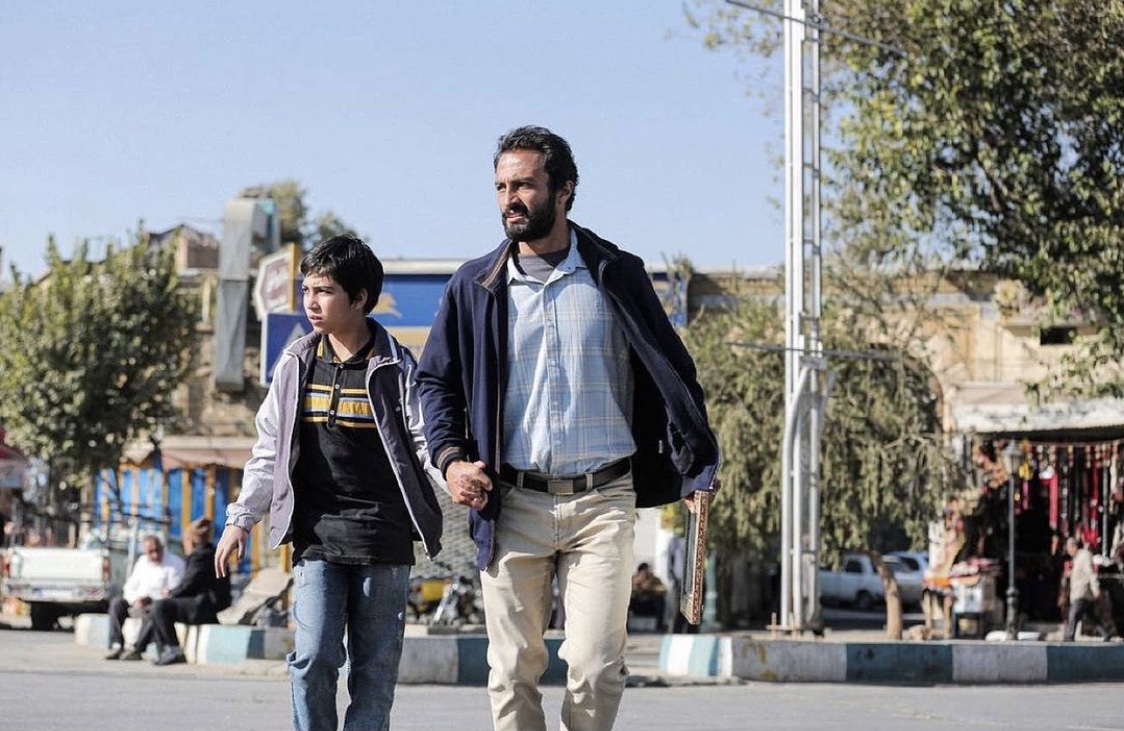 Rahim is in jail for a debt he hasn't been able to pay. During a two-day leave, he tries to convince his creditor to withdraw his complaint in exchange for paying back part of the debt. Rahim is then confronted with a crisis he would never have imagined.

Poll: Will you see A Hero?

Production: What we know about A Hero?

A Hero Release Date: When was the film released?

A Hero was released in 2022 on Friday, January 7, 2022 (Limited release). There were 8 other movies released on the same date, including The 355, June Again and The Legend of La Llorona.

Q&A Asked about A Hero

Looking for more information on A Hero?