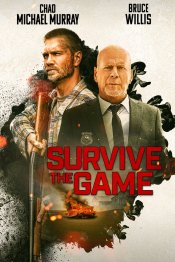 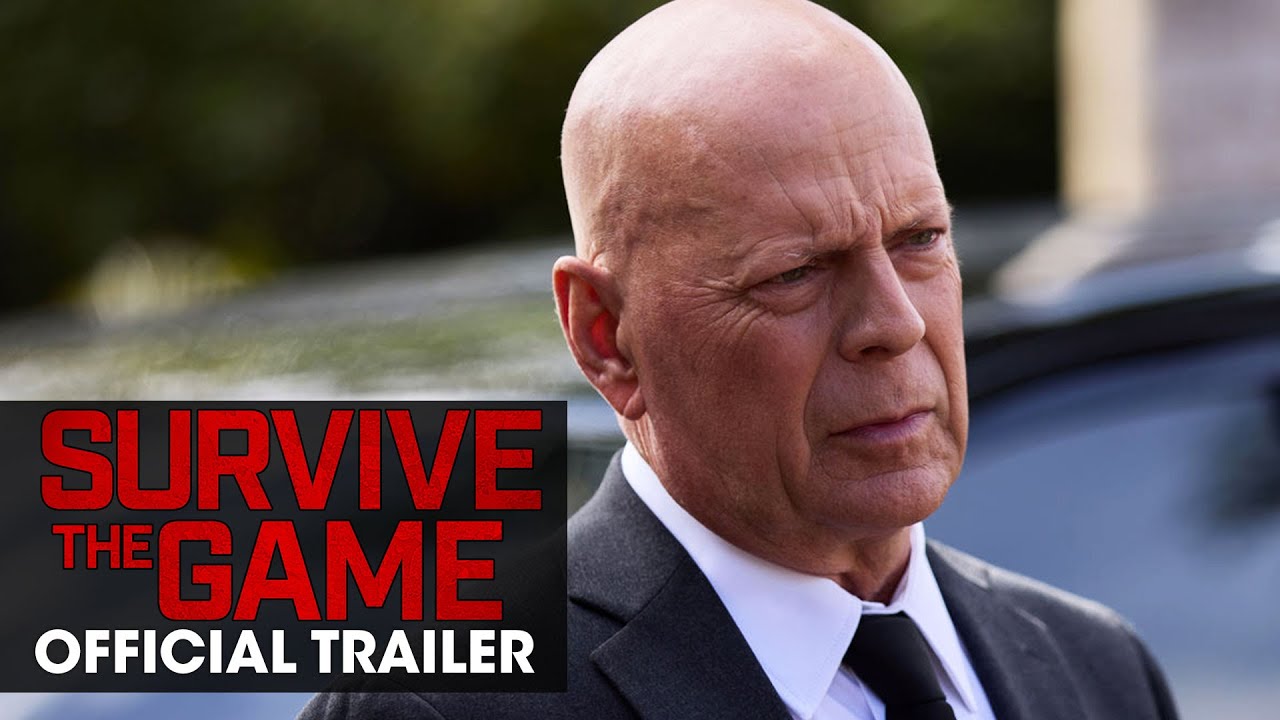 When cop David (Willis) is injured in a drug bust gone wrong, his partner, Cal, pursues the two criminals who shot him to a remote farm owned by troubled vet Eric (Murray). As Cal and Eric plot their defense, more of the gang arrives — along with a wounded David — and, outnumbered, the three heroes must use stealth, smarts, and marksmanship to take down the drug-dealing mob.

Poll: Will you see Survive the Game?

"The Haunting in Georgia" , "Tyler Perry's A Madea Christmas"

A look at the Survive the Game behind-the-scenes crew and production team. The film's director James Cullen Bressack last directed The Fortress. 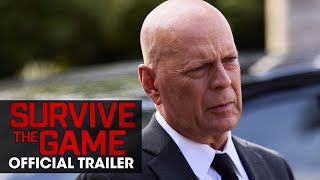 Production: What we know about Survive the Game?

Survive the Game Release Date: When was the film released?

Survive the Game was released in 2021 on Friday, October 8, 2021 (Limited release). There were 17 other movies released on the same date, including No Time to Die, Lamb and American Insurrection.

Q&A Asked about Survive the Game

Looking for more information on Survive the Game?