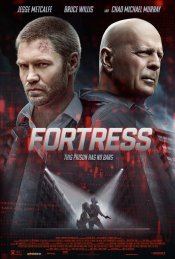 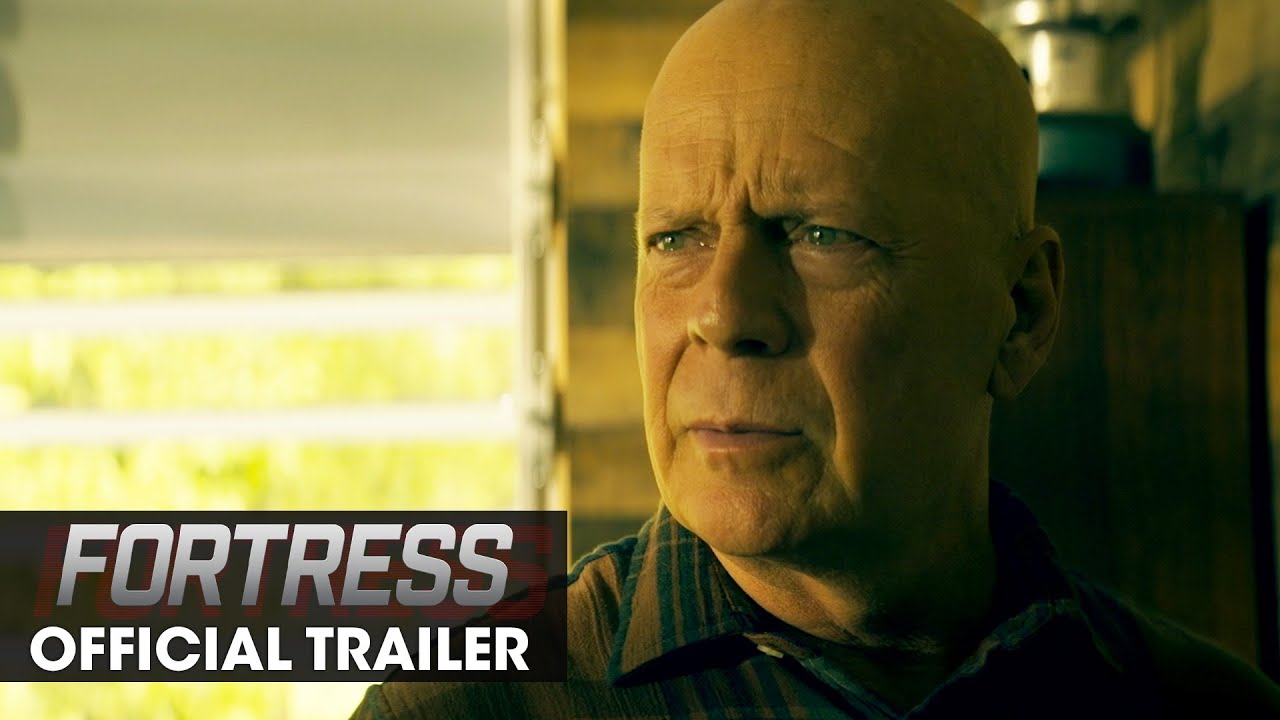 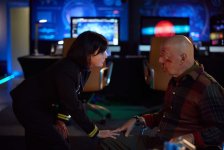 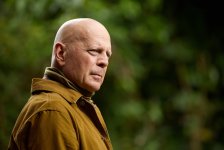 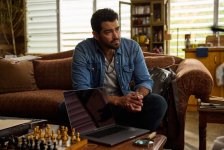 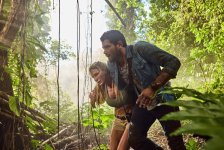 In this action cyber-thriller, Bruce Willis plays Robert, a retired CIA agent living at a secret resort in the woods. One day, his estranged son drives to the camp for a visit — but he’s followed by Robert’s old nemesis, Balzary (Chad Michael Murray). As the site is besieged by Balzary’s attack squad, father and son retreat to a high-tech bunker. But are its steel walls and advanced weapons powerful enough to match Balzary’s bloodthirsty plans for revenge?

Poll: Will you see Fortress?

On A Wing And A Prayer, Fortress: Sniper’s Eye

Jumanji: The Next Level, Jumanji: Welcome to the Jungle

Disturbing the Peace, The Fortress 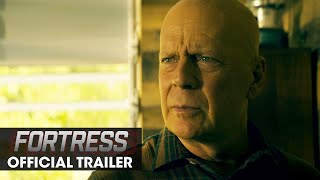 Production: What we know about Fortress?

Fortress Release Date: When was the film released?


Fortress was a Limited release in 2021 on Friday, December 17, 2021. There were 14 other movies released on the same date, including Spider-Man: No Way Home, Nightmare Alley and Last Words.

As a Limited release, Fortress will only be shown in select movie theaters across major markets. Please check Fandango and Atom Tickets to see if the film is playing in your area.

Fortress DVD & Blu-ray Release Date: When was the film released?

Fortress VOD & Digital: When was the film released digitally?


Fortress was released across all major streaming and cable platforms on Friday, December 17, 2021. Digital rental or purchase allows you to instantly stream and download to watch anywhere and anytime on your favorite devices. Available from various digital retailers including Amazon Video, iTunes, Google Play, Apple, Vudu and others.

Looking for more information on Fortress?