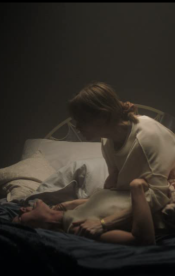 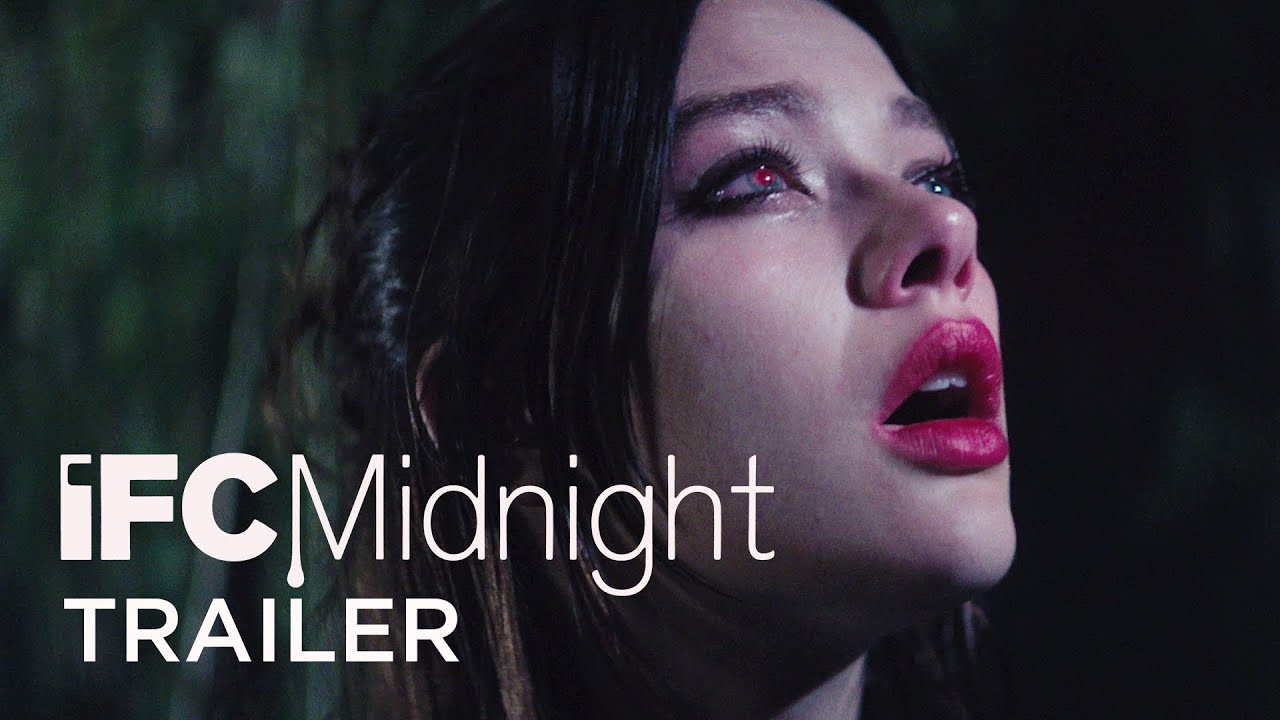 Widowed mother Holly (Sienna Guillory) is radically tested when her teenage daughter Betsey (Jessica Alexander) experiences a profound enlightenment and insists that her body is no longer her own, but in service to a higher power. Bound to her newfound faith, Betsey refuses to eat but loses no weight. In an agonizing dilemma, torn between love and fear, Holly is forced to confront the boundaries of her own beliefs.

Poll: Will you see A Banquet?

The Little Mermaid, Into the Deep

Una, Where is Anne Frank

A look at the A Banquet behind-the-scenes crew and production team. 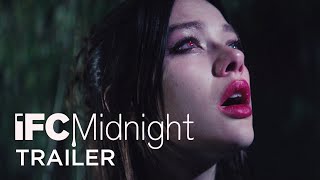 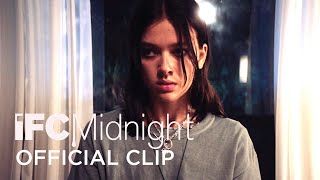 Production: What we know about A Banquet?

A Banquet Release Date: When was the film released?


A Banquet was a Limited release in 2022 on Friday, February 18, 2022. There were 15 other movies released on the same date, including Dog, Uncharted and The King's Man.

As a Limited release, A Banquet will only be shown in select movie theaters across major markets. Please check Fandango and Atom Tickets to see if the film is playing in your area.

A Banquet VOD & Digital: When was the film released digitally?


A Banquet was released across all major streaming and cable platforms on Friday, February 18, 2022. Digital rental or purchase allows you to instantly stream and download to watch anywhere and anytime on your favorite devices. Available from various digital retailers including Amazon Video, iTunes, Google Play, Apple, Vudu and others.

Q&A Asked about A Banquet

Looking for more information on A Banquet?