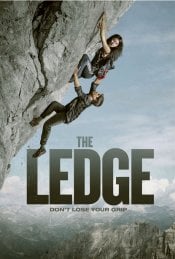 A rock climbing adventure between two friends turns into a terrifying nightmare. After Kelly (Brittany Ashworth) captures the murder of her best friend on camera, she becomes the next target of a tight-knit group of friends who will stop at nothing to destroy the evidence and anyone in their way. Desperate for her safety, she begins a treacherous climb up a mountain cliff and her survival instincts are put to the test when she becomes trapped with the killers just 20 feet away.

Poll: Will you see The Ledge?

A look at the The Ledge behind-the-scenes crew and production team. 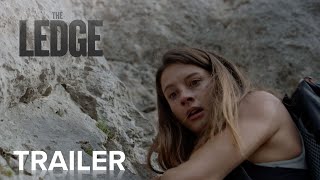 Production: What we know about The Ledge?

The Ledge Release Date: When was the film released?

The Ledge was released in 2022 on Friday, February 18, 2022 (Limited release). There were 15 other movies released on the same date, including Uncharted, Dog and The King's Man.

Q&A Asked about The Ledge

Looking for more information on The Ledge?