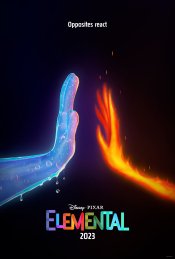 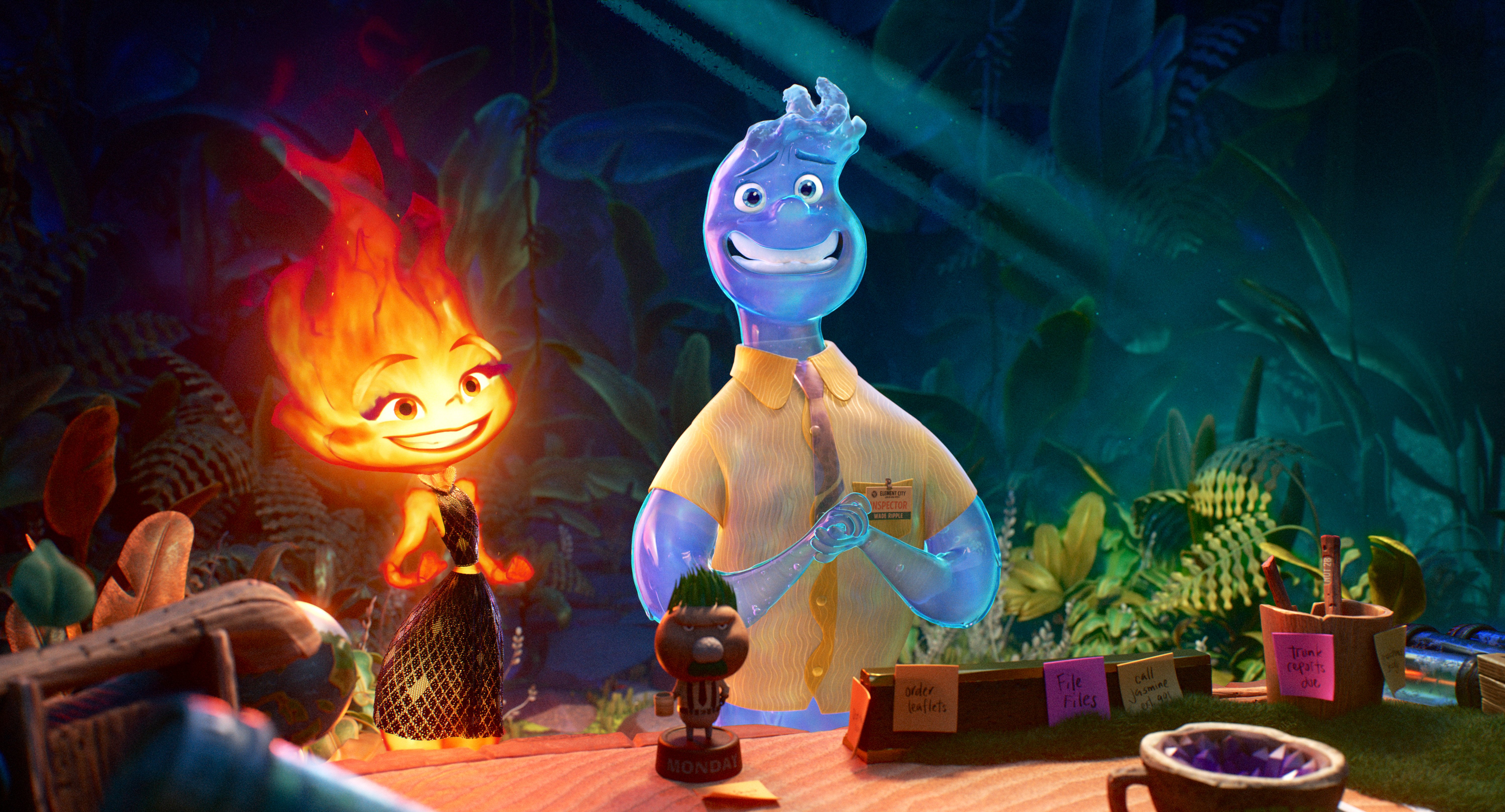 May 16, 2022 • Filming completed; editing of shot film; music composition and recordings, as well as sound and visual effects being added

Follows an unlikely pair, Ember and Wade, in a city where fire, water, land and air residents live together.

Poll: Will you see Elemental?

The Tiger's Apprentice, The Half of It

A look at the Elemental behind-the-scenes crew and production team. The film's director Peter Sohn last directed The Good Dinosaur.

Production: What we know about Elemental?

Elemental Release Date: When is the film coming out?

Elemental is coming out in 2023 on Friday, June 16, 2023 (Nationwide release). There is 1 other movie coming out on the same date, including No Hard Feelings.

Looking for more information on Elemental?