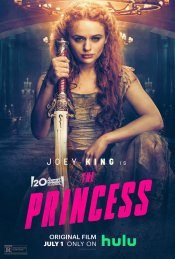 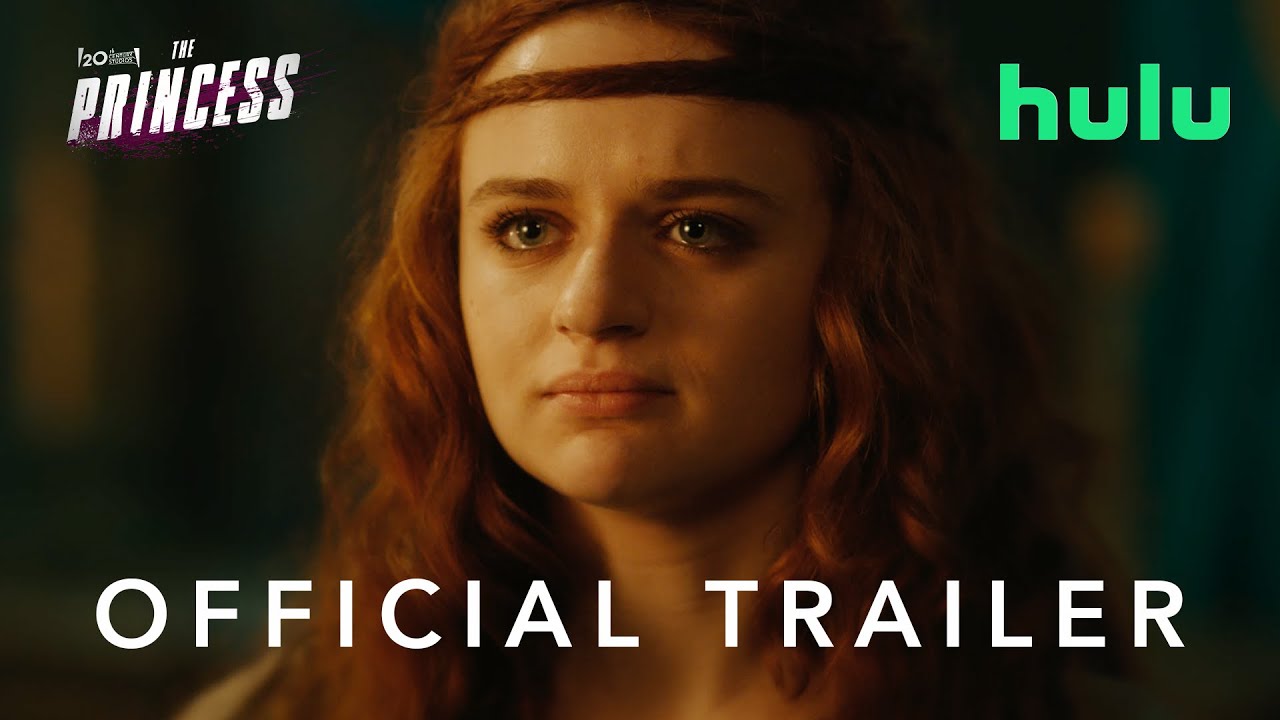 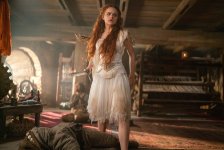 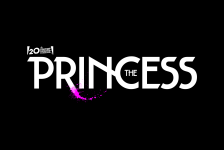 A beautiful, strong-willed princess refuses to wed the cruel sociopath to whom she is betrothed, and is kidnapped and locked in a remote tower of her father’s castle. With her scorned, vindictive suitor intent on taking her father’s throne, the princess must protect her family and save the kingdom.

Poll: Will you see The Princess?

Bullet Train, The In Between

A look at the The Princess behind-the-scenes crew and production team. The film's director Le-Van Kiet last directed The Requin. 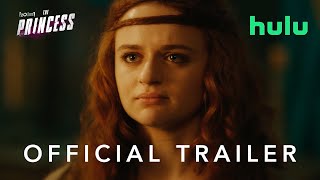 Production: What we know about The Princess?

The Princess Release Date: When was the film released?


The Princess was a Hulu release in 2022 on Friday, July 1, 2022. There were 12 other movies released on the same date, including Minions: The Rise of Gru, Sniper: The White Raven and Code Name Banshee.

Q&A Asked about The Princess

Looking for more information on The Princess?