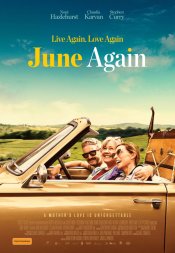 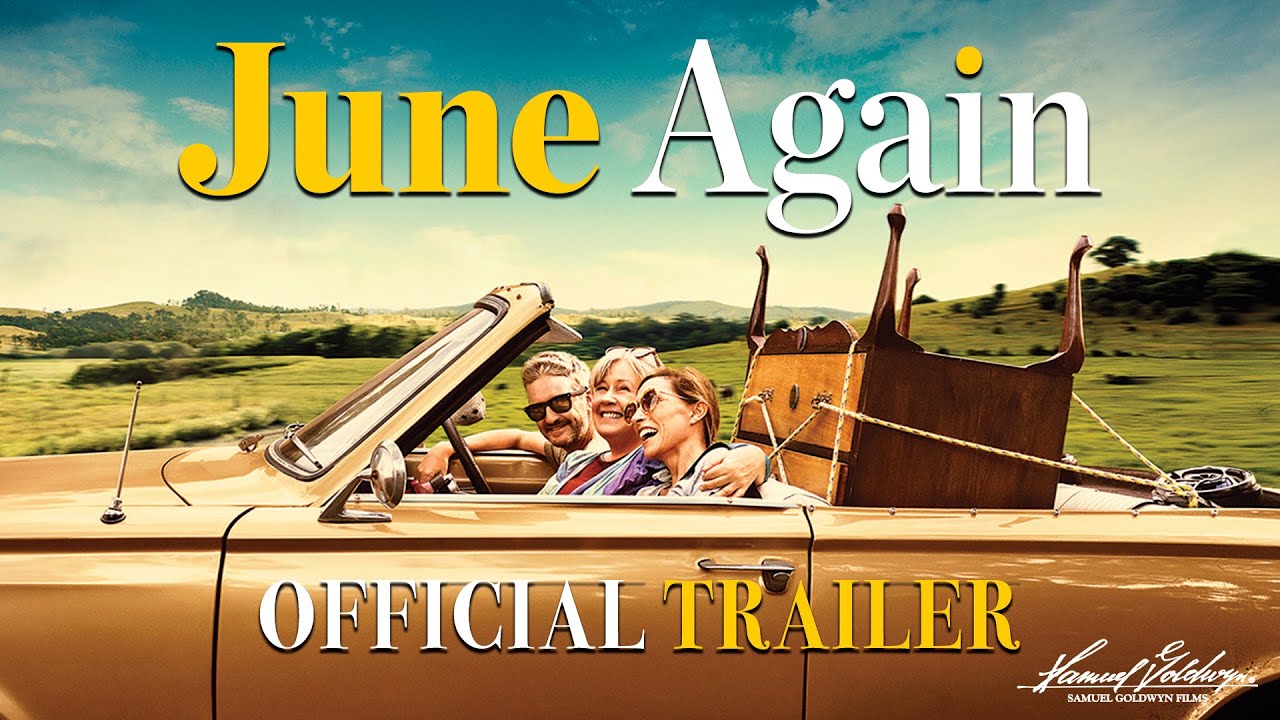 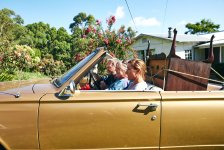 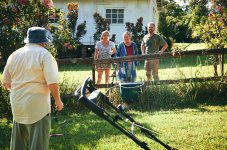 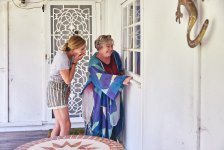 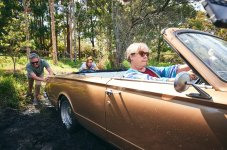 A twist of fate gives family matriarch June (Noni Hazlehurst) a reprieve from a debilitating illness. Much to their amazement, June re-enters the lives of her adult children,Ginny (Claudia Karvan) and Devon (Stephen Curry), and learns that 'things haven’t gone according to plan'. With limited time but plenty of pluck, she sets about trying to put everything, and everyone, back on track. When her meddling backfires, June sets out on a romantic journey of her own and discovers she needs help from the very people she was trying to rescue.

Poll: Will you see June Again?

A look at the June Again behind-the-scenes crew and production team. 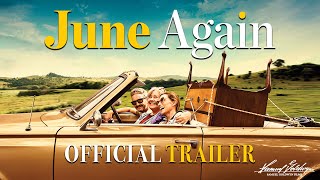 Production: What we know about June Again?

June Again Release Date: When was the film released?


June Again was a Limited release in 2022 on Friday, January 7, 2022. There were 8 other movies released on the same date, including The 355, The Commando and A Hero.
As a Limited release, June Again will only be shown in select movie theaters across major markets. Please check Fandango and Atom Tickets to see if the film is playing in your area.

June Again VOD & Digital: When was the film released digitally?


June Again was released across all major streaming and cable platforms on Thursday, January 7, 2021. Digital rental or purchase allows you to instantly stream and download to watch anywhere and anytime on your favorite devices. Available from various digital retailers including Amazon Video, iTunes, Google Play, Apple, Vudu and others.