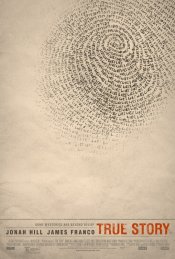 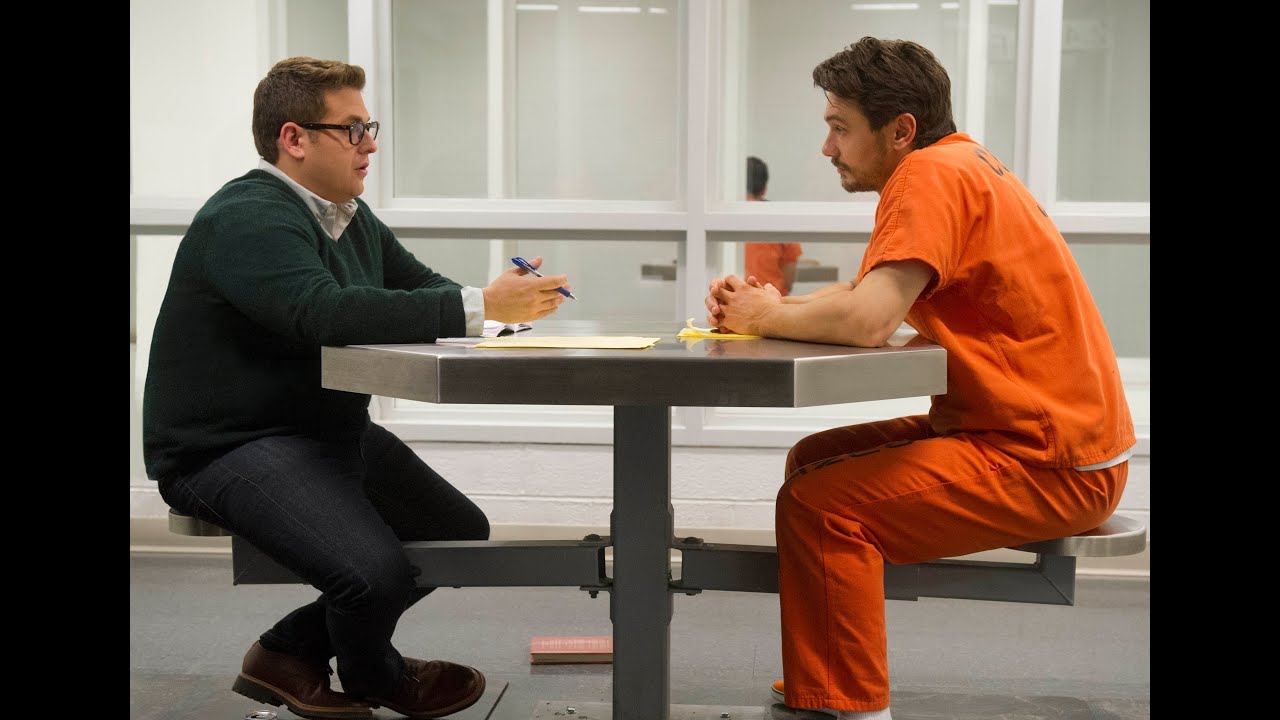 Poll: Will you see True Story? 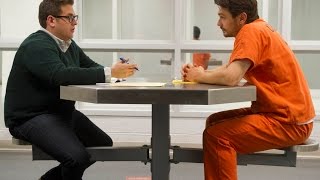 Production: What we know about True Story?

Production will begin in July.

True Story Release Date: When was the film released?

True Story was released in 2015 on Friday, April 17, 2015 (Limited release). There were 10 other movies released on the same date, including Child 44 , Unfriended and Monkey Kingdom.