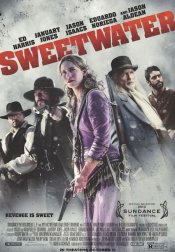 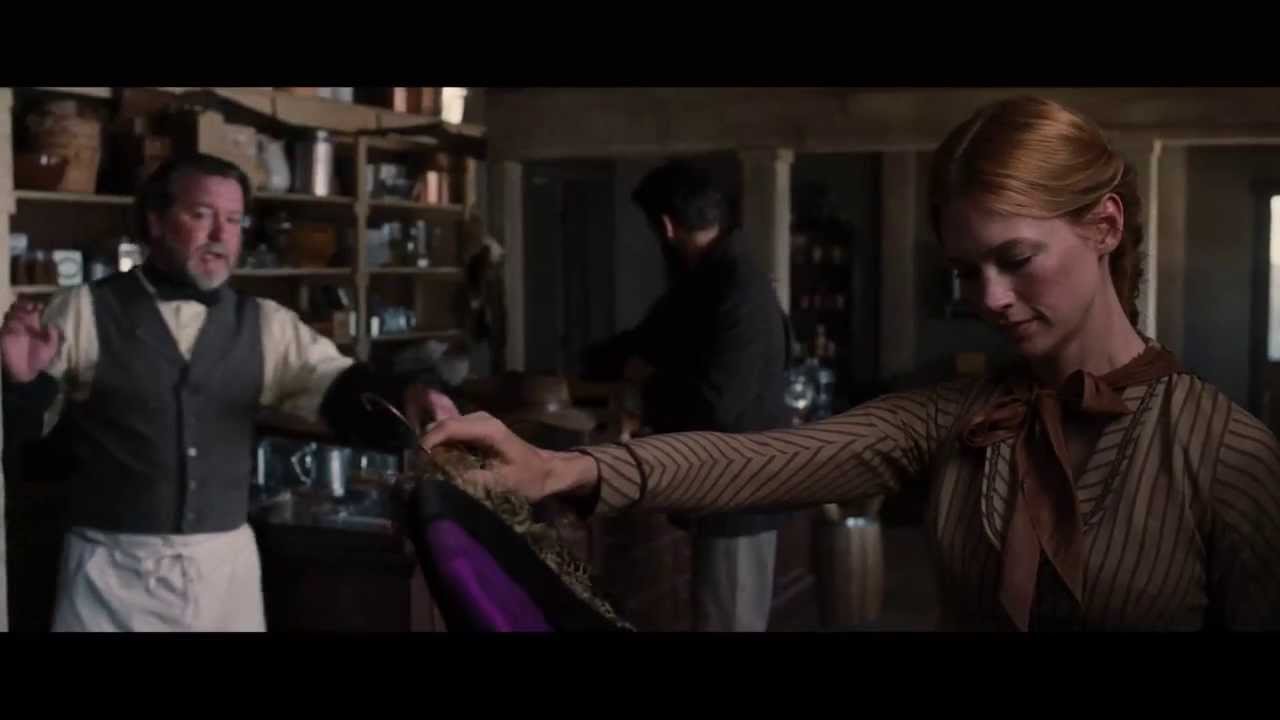 In the late 1800s, a fanatical religious leader, a renegade Sheriff, and a former prostitute collide in a blood triangle. 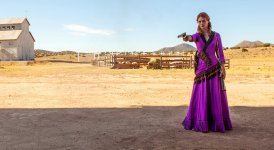 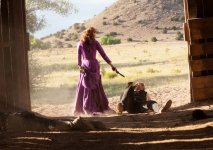 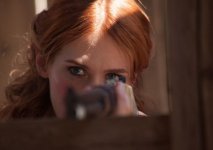 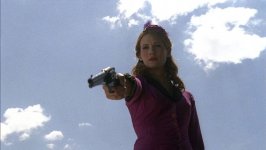 In the late 1800's, a beautiful former prostitute (January Jones) is trying to build an honest life with her husband in the rugged plains of New Mexico. When she catches the eye of a sadistic and powerful religious leader (Jason Isaacs), her life is violently turned upside down. She embarks on a bloody course of vengeance with the assistance of a renegade sheriff (Ed Harris) who has pretty violent tendencies of his own.

Poll: Will you see Sweetwater?

A look at the Sweetwater behind-the-scenes crew and production team. The film's writer Martin Guigui last wrote 9/11 and The Bronx Bull. 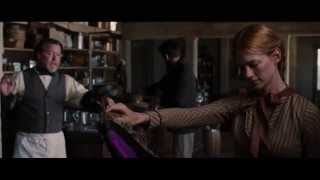 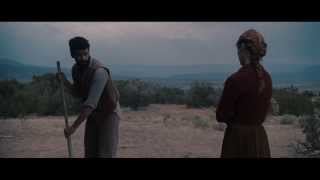 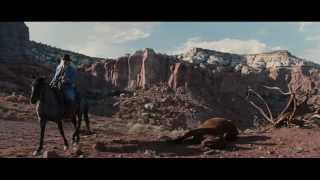 Production: What we know about Sweetwater

Sweetwater Release Date: When was it released?

Sweetwater was released in 2013 on Friday, October 11, 2013 (Limited release). There were 14 other movies released on the same date, including Machete Kills, Romeo and Juliet and Captain Phillips.

Looking for more information on Sweetwater?