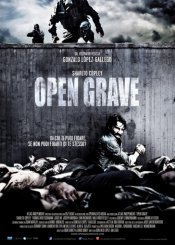 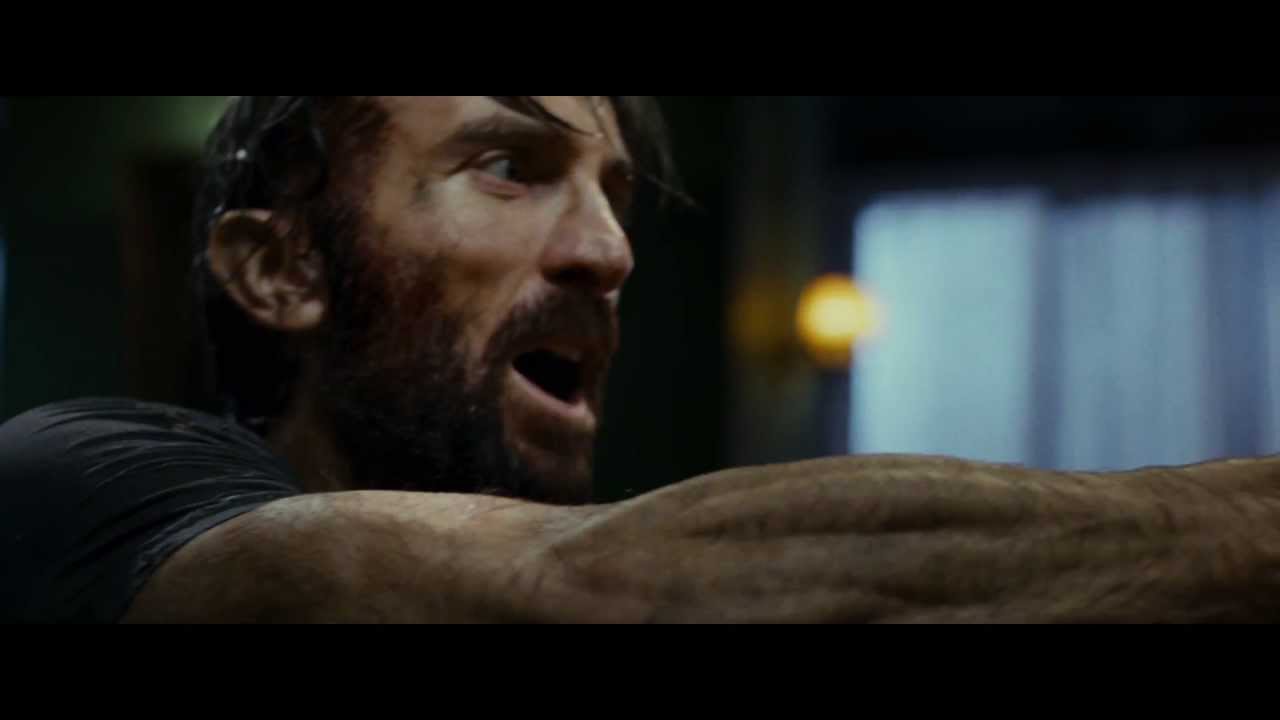 Open Grave focuses on a man who wakes up in a pit of dead bodies with no memory of who he is or how he got there. Fleeing the scene, he breaks into a nearby house and is met at gunpoint by a group of terrified strangers, all suffering from memory loss. Suspicion gives way to violence as the group starts to piece together clues about their identities, but when they uncover a threat that's more vicious -- and hungry -- than each other, they are forced to figure out what brought them all together -- before it's too late.

Poll: Will you see Open Grave ?

"Maleficent: Mistress of Evil" , "The A-Team"

"The Avengers: Age of Ultron" , "Waiting for Anya"

A look at the Open Grave behind-the-scenes crew and production team. The film's director Gonzalo Lopez-Gallego last directed The Hollow Point and Apollo 18. 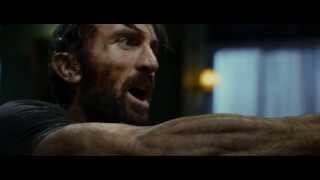 Production: What we know about Open Grave ?

Open Grave Release Date: When was the film released?

Open Grave was released in 2014 on Friday, January 3, 2014 (Limited release). There were 3 other movies released on the same date, including Paranormal Activity: The Marked Ones, Beyond Outrage and The Best Offer.