How do you find a killer who doesn't exist? 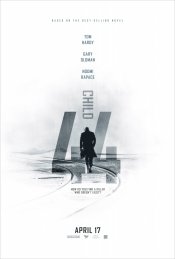 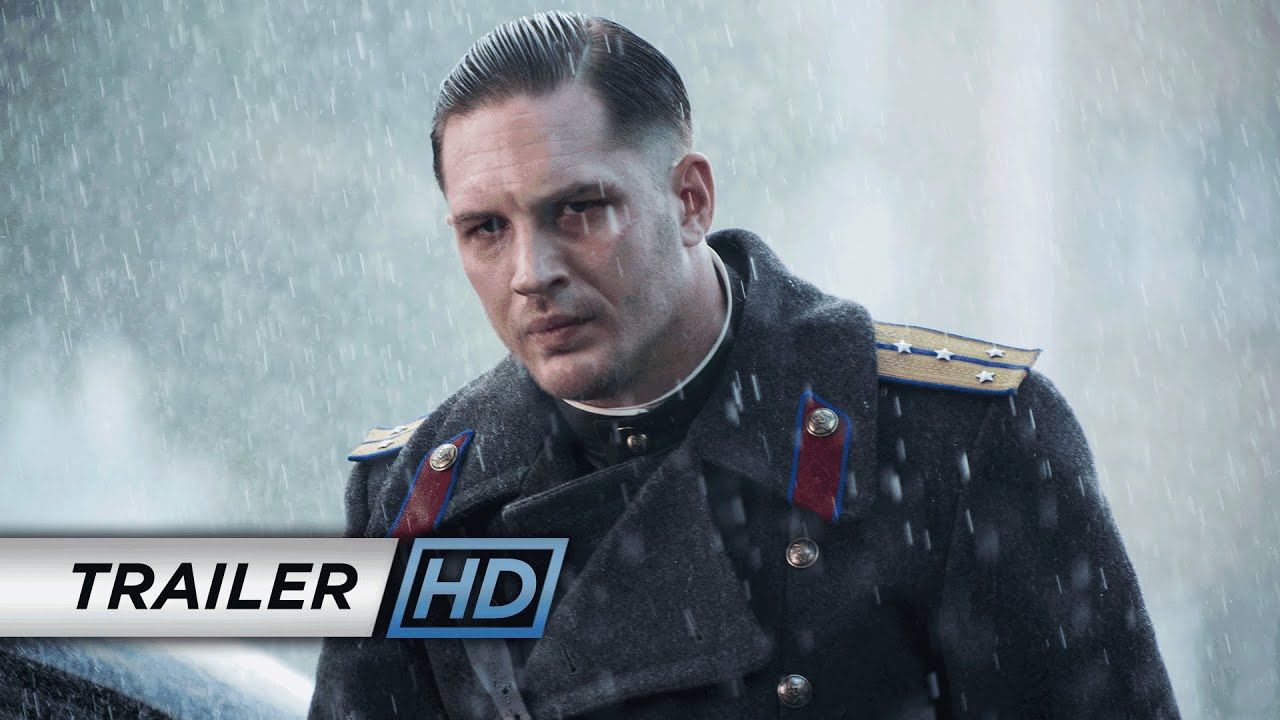 A disgraced member of the military police investigates a series of nasty child murders during the Stalin-era Soviet Union. 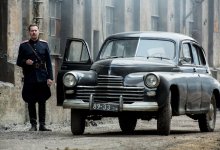 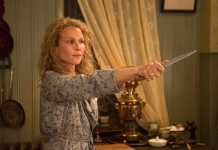 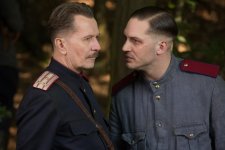 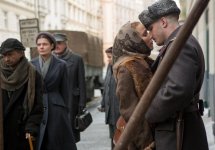 As an officer of the military police, Leo Demidov, is one of the most feared men in Stalin's Soviet Union. Leo never questions his patriotic duty until the young son of his friend is found brutally killed and he must deny the accusation of murder despite the evidence. When his beloved wife is then accused of being a traitor, Leo is disgraced and fears for his life. Banished to a work camp, he stumbles across a series of child murders matching the death of his friend's son, Leo begins to track down the murderer and is shocked to find that his connection to it is deeper and more dangerous than he could have ever imagined. 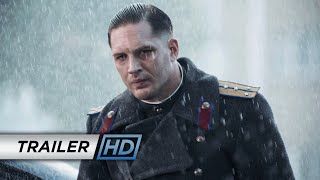 Production: What we know about Child 44

On or about December 21, 2013, the film was in Post-Production status.

On or about September 1, 2013, the film was in Production status.

Worldview Entertainment is closing in on a deal to co-finance and executive produce the film with Summit Entertainment. Eyeing a June 2013 start date.

On or about September 3, 2012, the film was in Development status.

Plan is to get into production early next year; however, the film hasn’t yet gotten the final greenlight.

Child 44 Release Date: When was it released?

Child 44 was released in 2015 on Friday, April 17, 2015 (Nationwide release). There were 10 other movies released on the same date, including Monkey Kingdom, Unfriended and Paul Blart: Mall Cop 2.

Looking for more information on Child 44 ?