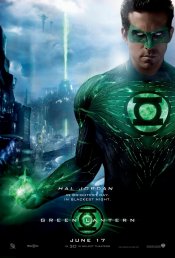 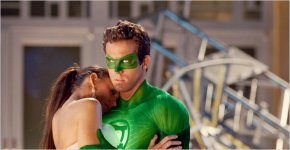 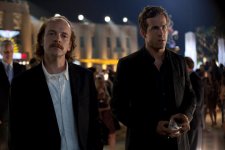 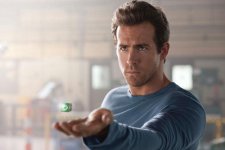 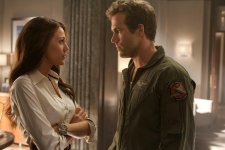 Poll: Will you see Green Lantern?

A look at the Green Lantern behind-the-scenes crew and production team. The film's director Martin Campbell last directed Hunter Killer and The Foreigner. The film's writer Greg Berlanti last wrote Wrath of the Titans and Bridge and Tunnel. 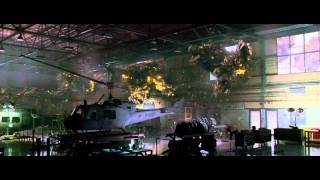 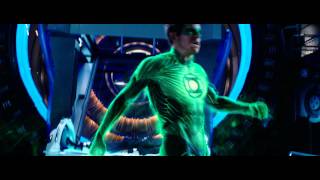 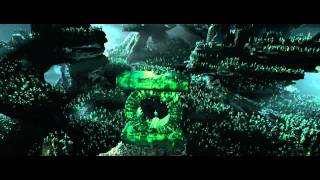 TV Spot: Another Is Chose... 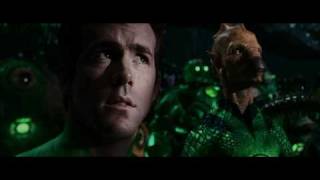 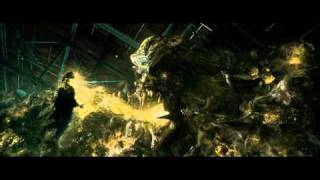 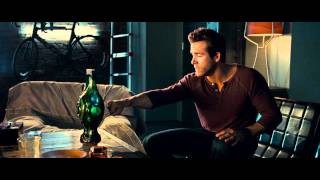 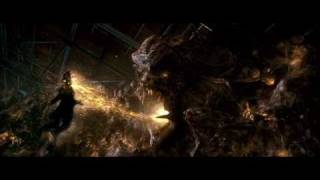 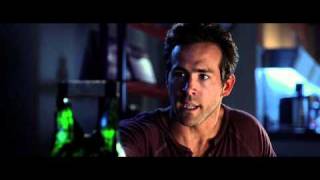 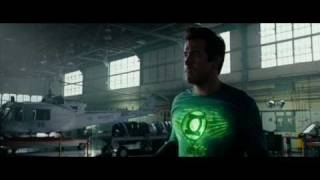 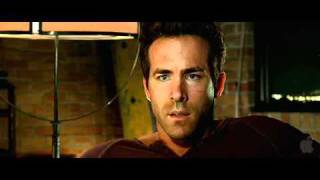 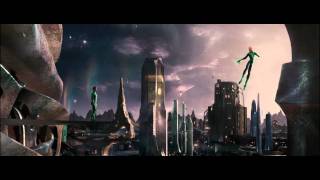 Production: What we know about Green Lantern

On or about August 9, 2010, the film was in Post-Production status.

On or about February 5, 2009, the film was in Development status.

Green Lantern Release Date: When was it released?