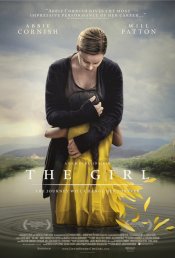 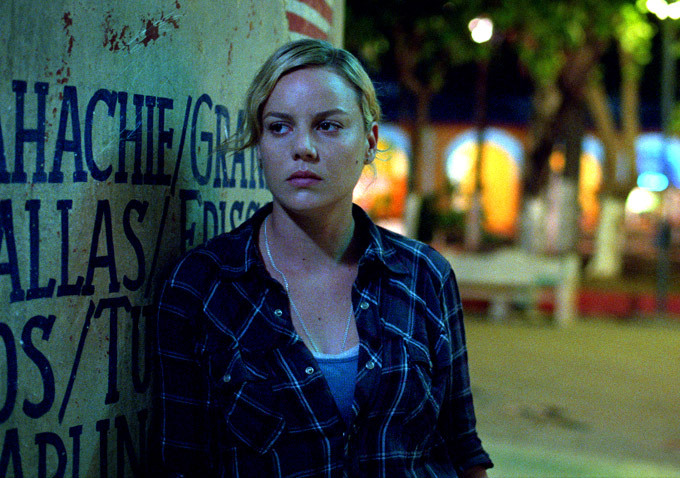 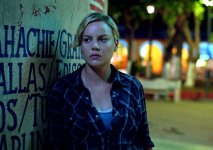 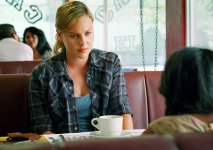 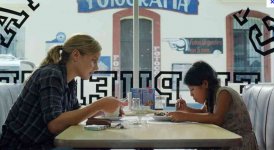 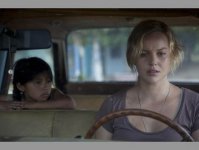 A Texas woman finds the young daughter of an illegal immigrant who has become separated from her mother. Saddled with a child she doesn't wish to care for, the woman then searches for the child's mother, a quest that takes her south of the border.

Poll: Will you see The Girl?

Crew: Who's making The Girl

A look at the The Girl behind-the-scenes crew and production team. The film's writer David Riker last wrote Dirty Wars and Sleep Dealer.

Production: What we know about The Girl

The Girl Release Date: When was it released?

The Girl was released in 2013 on Friday, March 8, 2013 (New York release). There were 13 other movies released on the same date, including Oz: The Great and Powerful, Dead Man Down and Emperor.

Questions: Asked About The Girl

Looking for more information on The Girl?