This is the End Movie 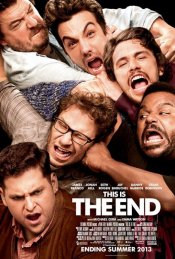 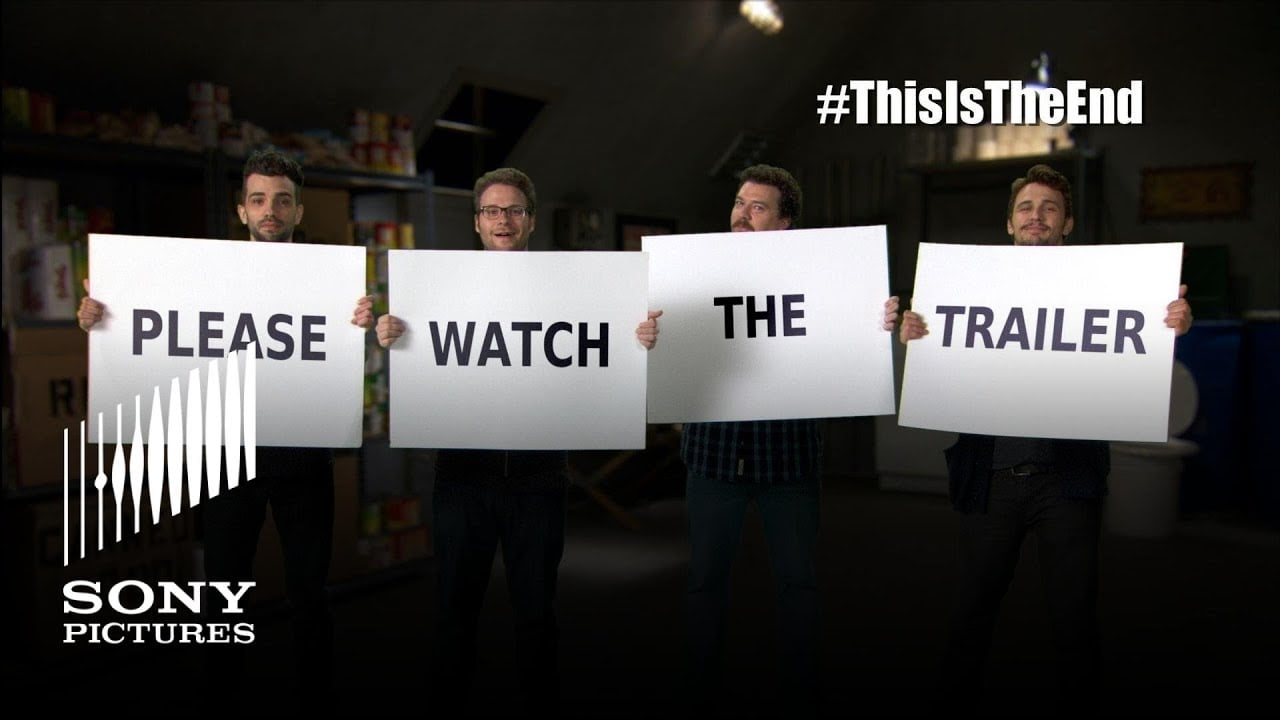 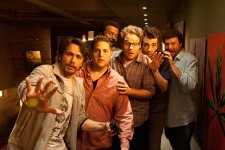 Follows six friends trapped in a house after a series of strange and catastrophic events devastate Los Angeles. As the world unravels outside, dwindling supplies and cabin fever threaten to tear apart the friendships inside. Eventually, they are forced to leave the house, facing their fate and the true meaning of friendship and redemption.

Poll: Will you see This is the End?

Crew: Who's making This is the End

A look at the This is the End behind-the-scenes crew and production team. The film's writer Seth Rogen last wrote Sausage Party and The Interview.

This is the End Trailers & Videos 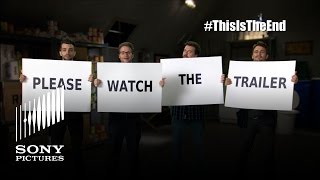 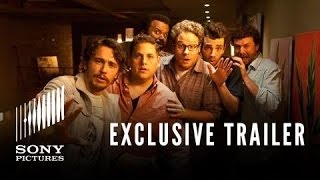 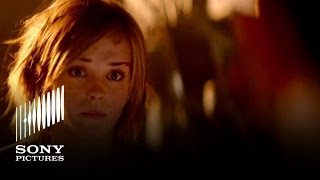 Production: What we know about This is the End

On or about January 1, 2013, the film was in Post-Production status.

On or about January 6, 2012, the film was in Pre-Production status.

Aiming for a spring 2012 production start

This is the End Release Date: When was it released?

This is the End was released in 2013 on Wednesday, June 12, 2013 (Nationwide release). There were 3 other movies released on the same date, including More Than Money, Pandora's Promise and More than Honey.

Questions: Asked About This is the End

Looking for more information on This is the End?