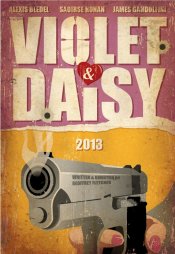 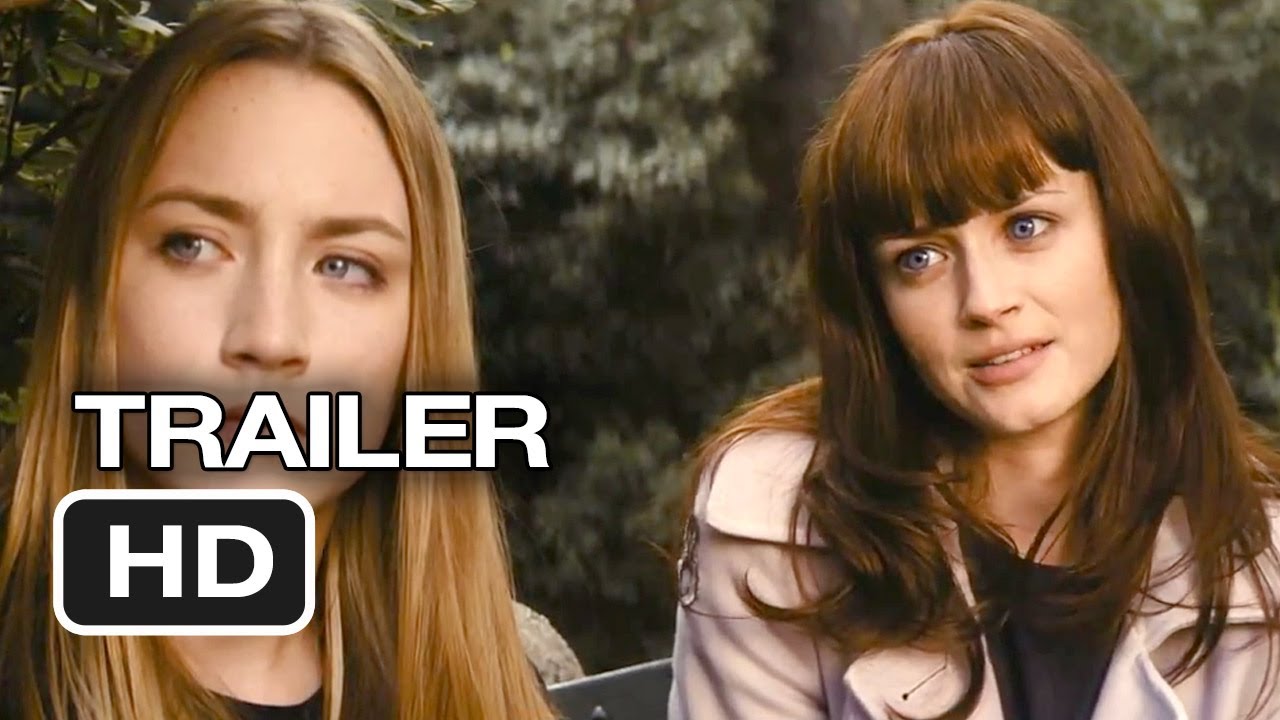 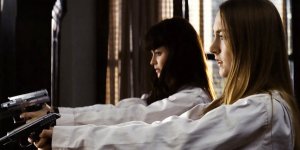 Stars Saoirse Ronan and Alexis Bledel as two young, pop culture-obsessed assassins in New York City who accept what they think will be a quick and easy job until an unexpected target, played by James Gandolfini, throws their plan into chaos.

Poll: Will you see Violet and Daisy?

Crew: Who's making Violet and Daisy

A look at the Violet and Daisy behind-the-scenes crew and production team. The film's writer Geoffrey Fletcher last wrote Trial by Fire and Attica. 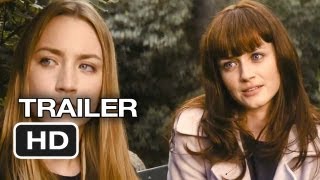 Production: What we know about Violet and Daisy

On or about September 19, 2010, the film was in Pre-Production status.

Violet and Daisy Release Date: When was it released?

Violet and Daisy was released in 2013 on Friday, June 7, 2013 (Limited release). There were 15 other movies released on the same date, including The Purge, The Internship and Rapture-Palooza.

Questions: Asked About Violet and Daisy

Looking for more information on Violet and Daisy?