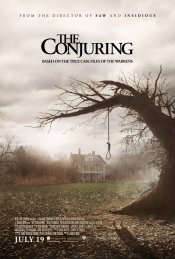 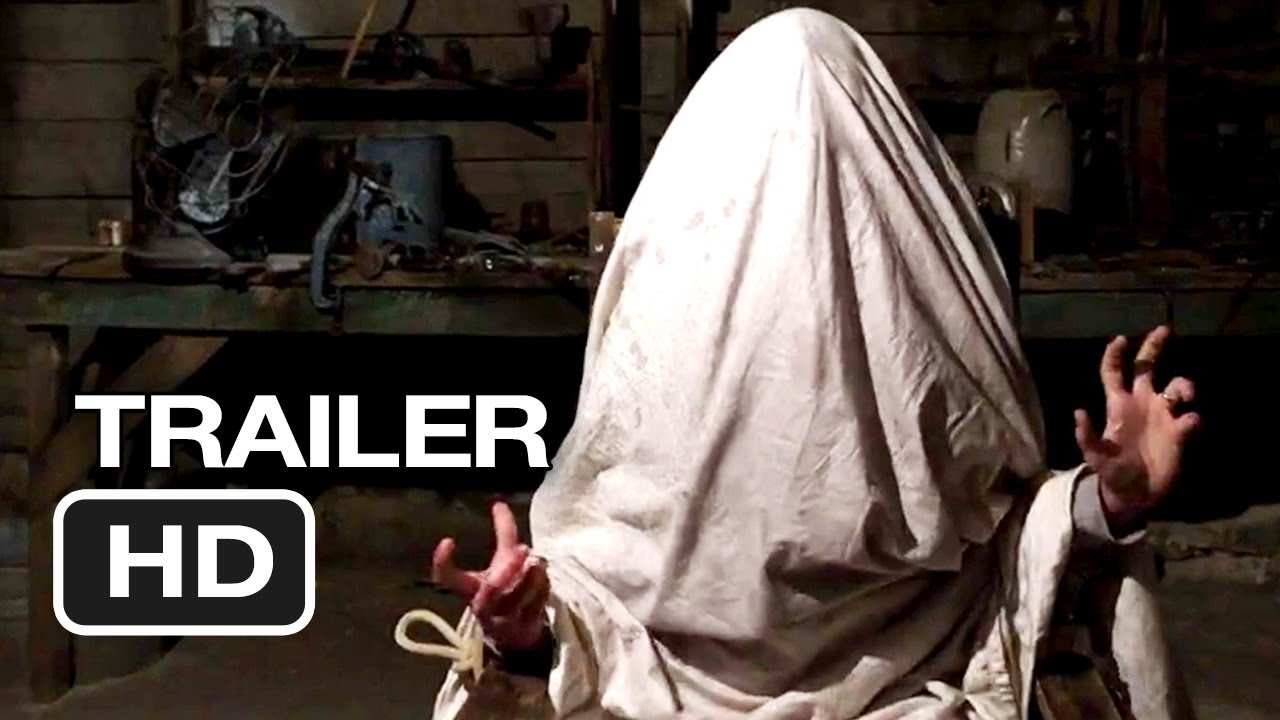 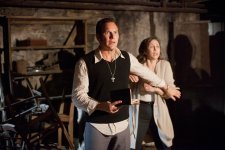 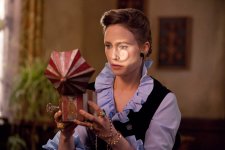 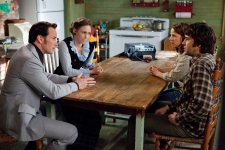 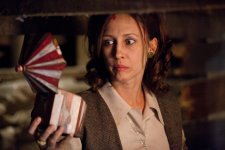 Before there was Amityville, there was Harrisville. Based on a true story, The Conjuring tells the horrifying tale of how world renowned paranormal investigators Ed and Lorraine Warren were called upon to help a family terrorized by a dark presence in a secluded farmhouse. Forced to confront a powerful demonic entity, the Warrens find themselves caught in the most terrifying case of their lives.

Poll: Will you see The Conjuring?

Crew: Who's making The Conjuring 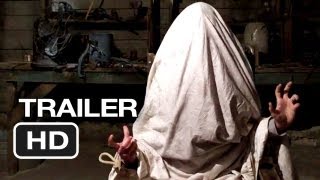 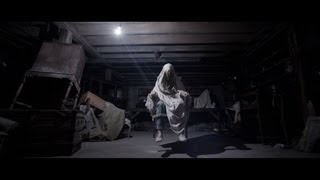 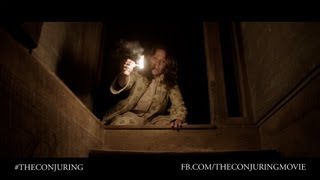 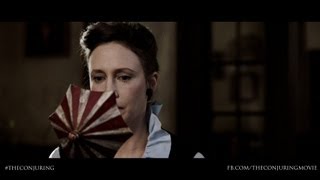 Production: What we know about The Conjuring

A March 2012 shoot in North Caroline is being eyed.

The Conjuring Release Date: When was it released?

Questions: Asked About The Conjuring

Looking for more information on The Conjuring?