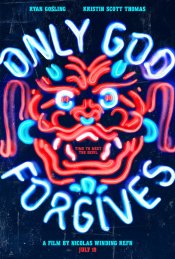 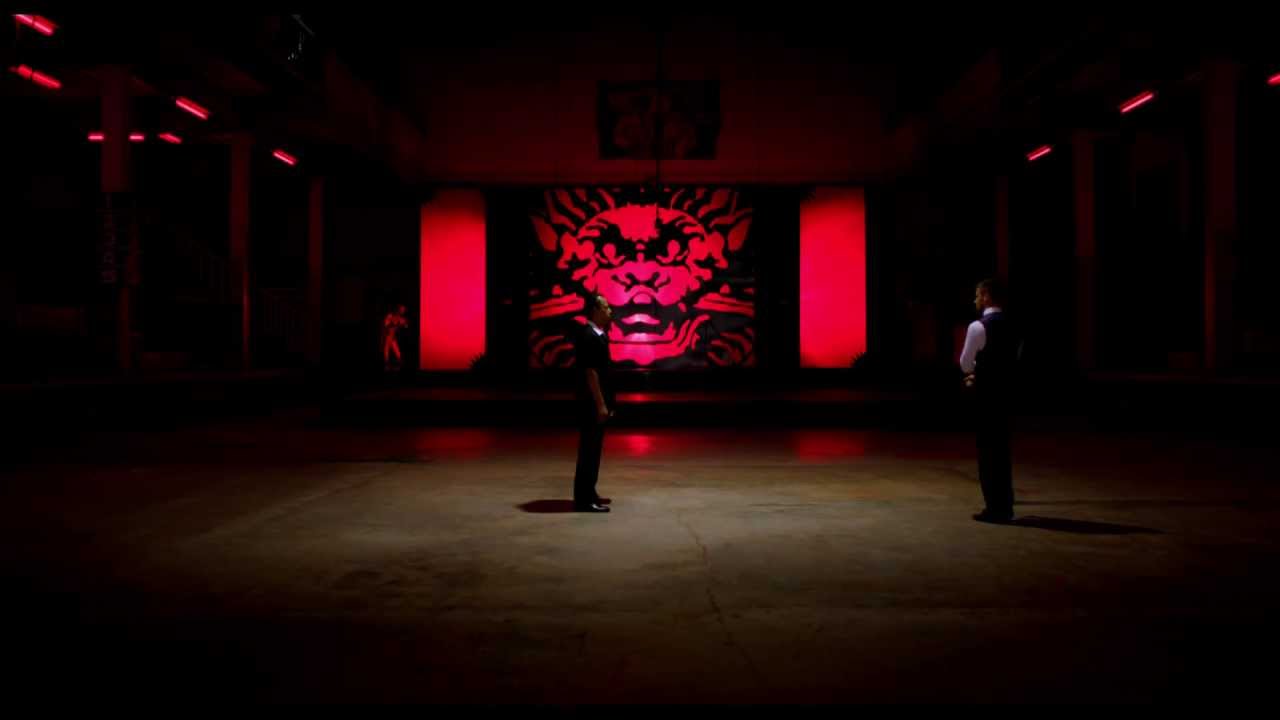 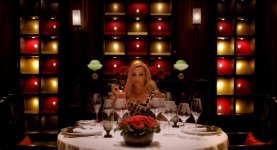 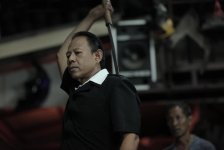 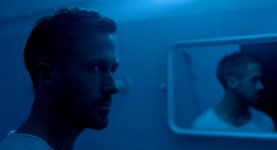 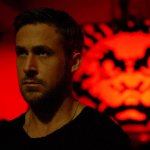 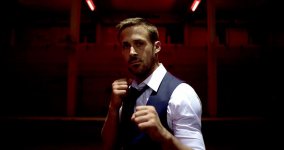 Julian (Gosling), an American fugitive from justice, runs a boxing club in Bangkok as a front for his drug business.

His mother, the head of a vast criminal organization, arrives from the US to collect the body of her favorite son, Billy. Julian’s brother has just been killed after having savagely murdered a young prostitute. Crazy with rage and thirsty for vengeance she demands the heads of the murderers from Julian.

But first, Julian must confront Chang, a mysterious retired policeman - and figurehead of a divine justice - who has resolved to scourge the corrupt underworld of brothels and fight clubs.

Poll: Will you see Only God Forgives?

Crew: Who's making Only God Forgives

A look at the Only God Forgives behind-the-scenes crew and production team. The film's director Nicolas Winding Refn last directed The Neon Demon and Drive. 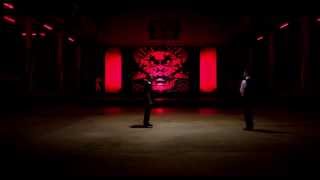 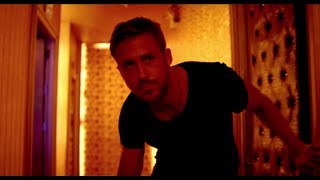 Production: What we know about Only God Forgives

Pic will start shooting in November 2011 and will be delivered during the second half of 2012.

Only God Forgives Release Date: When was it released?

Questions: Asked About Only God Forgives

Looking for more information on Only God Forgives?