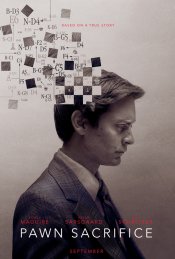 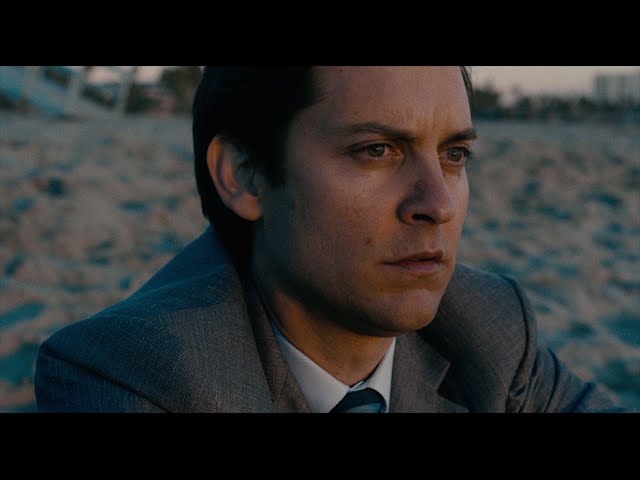 In a gripping true story set during the height of the Cold War, American chess prodigy Bobby Fischer (Tobey Maguire) finds himself caught between two superpowers when he challenges the Soviet Empire. Also starring Liev Schreiber and Peter Sarsgaard, PAWN SACRIFICE chronicles Fischer's terrifying struggles with genius and madness, and the rise and fall of a kid from Brooklyn who captured the imagination of the world.

Poll: Will you see Pawn Sacrifice?

A look at the Pawn Sacrifice behind-the-scenes crew and production team. The film's director Ed Zwick last directed Trial by Fire and Love and Other Drugs. The film's writer Steven Knight last wrote Locked Down and Serenity. 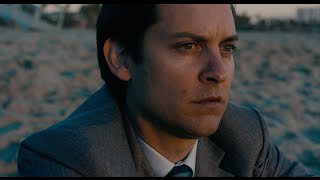 Production: What we know about Pawn Sacrifice

Being prepped to begin production in late 2013.

Being prepped to begin production in early 2013.

Pawn Sacrifice Release Date: When was it released?

Pawn Sacrifice was released in 2015 on Friday, September 18, 2015 (Limited release). There were 9 other movies released on the same date, including Black Mass, Maze Runner: The Scorch Trials and Captive.