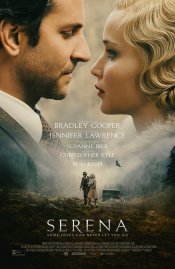 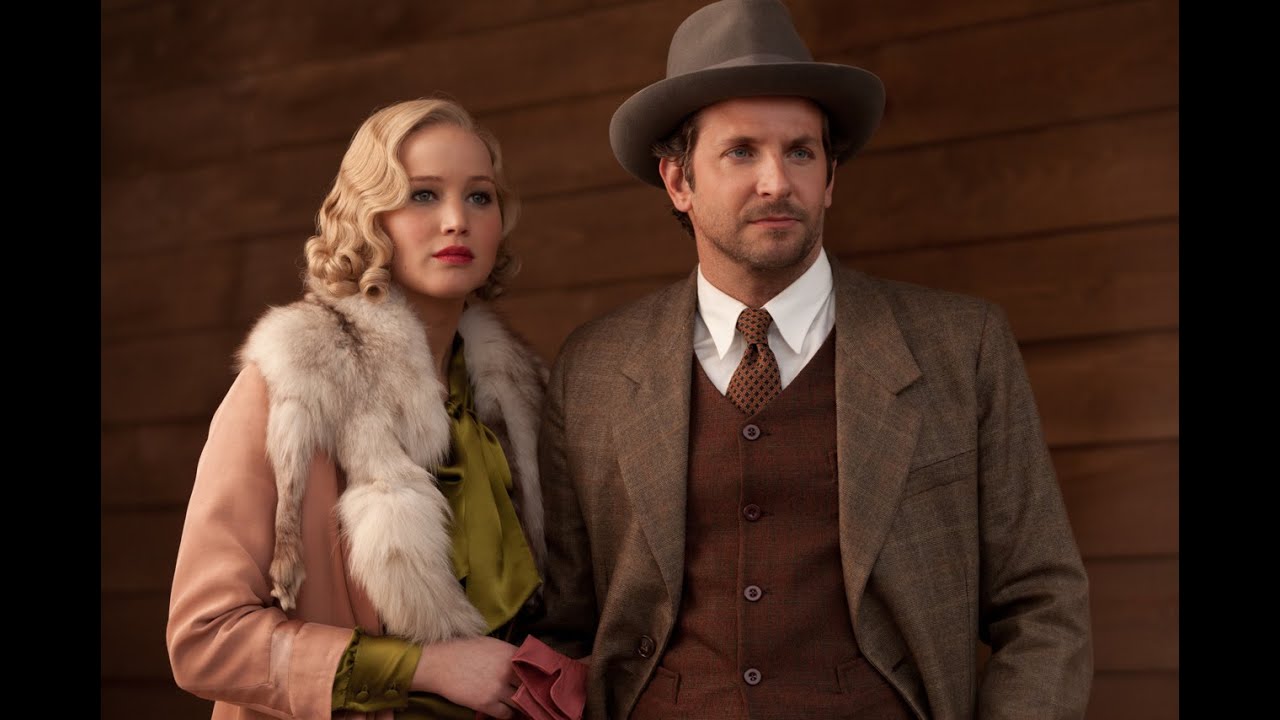 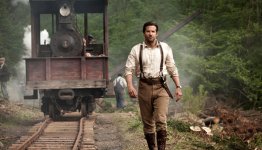 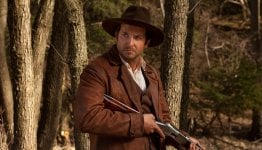 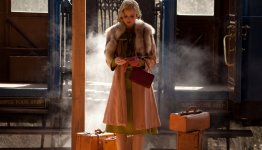 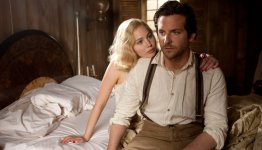 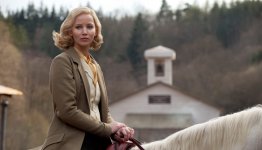 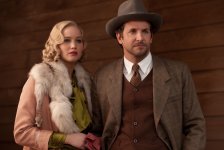 The North Carolina mountains at the end of the 1920s - George and Serena Pemberton, love-struck newly-weds, begin to build a timber empire. Serena soon proves herself to be equal to any man: overseeing loggers, hunting rattle-snakes, even saving a man’s life in the wilderness. With power and influence now in their hands, the Pembertons refuse to let anyone stand in the way of their inflated love and ambitions. However, once Serena discovers George’s hidden past and faces an unchangeable fate of her own, the Pemberton’s passionate marriage begins to unravel leading toward a dramatic reckoning.

Poll: Will you see Serena?

A look at the Serena behind-the-scenes crew and production team. The film's director Susanne Bier last directed Bird Box and Love Is All You Need. 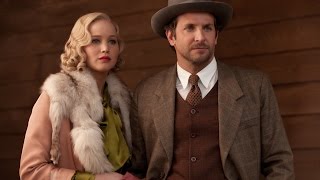 Production: What we know about Serena

Scheduled to start March 26th in Prague's Barrandov Studio and on Czech locations.

Serena Release Date: When was it released?

Serena was released in 2015 on Friday, March 27, 2015 (Limited release). There were 7 other movies released on the same date, including Home, Get Hard and Nightlight.

Looking for more information on Serena?