Is this the face of a sucker? 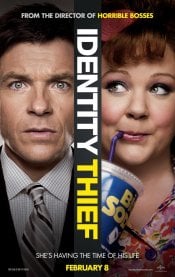 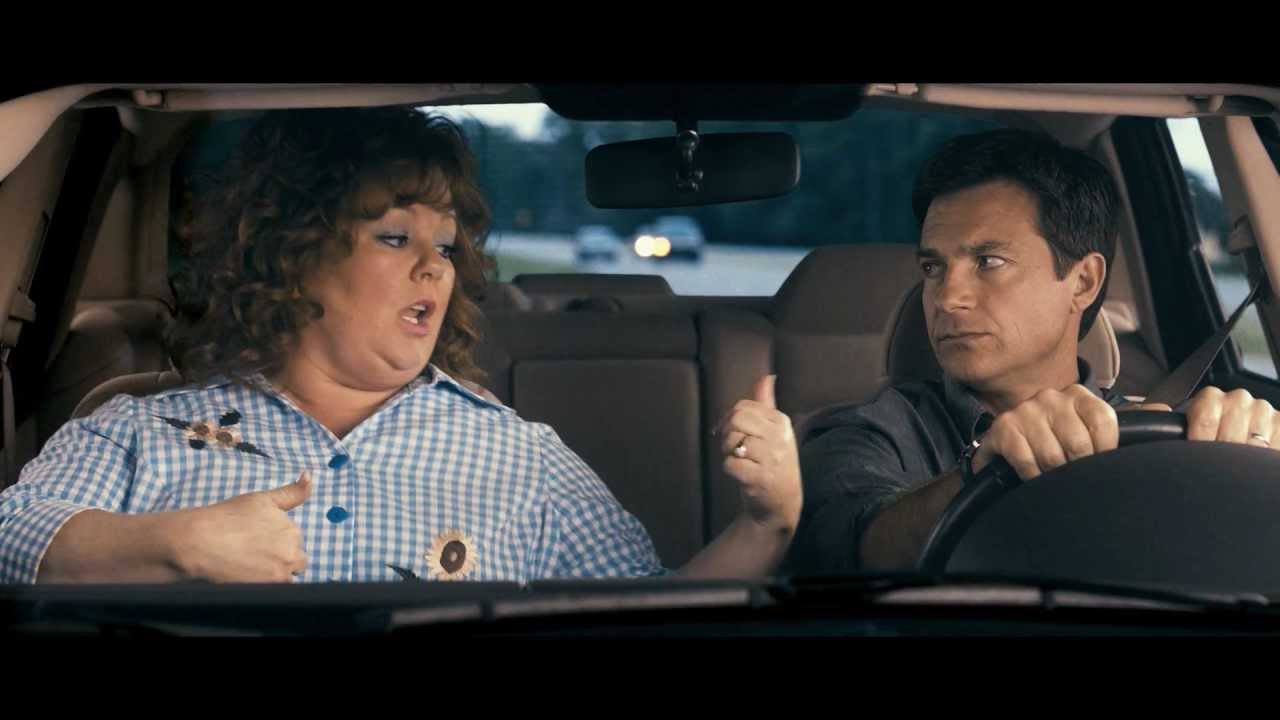 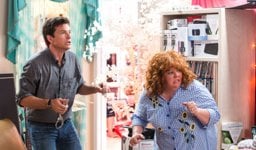 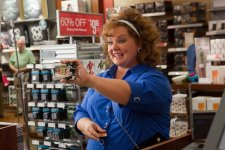 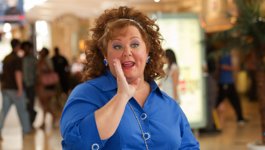 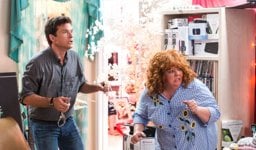 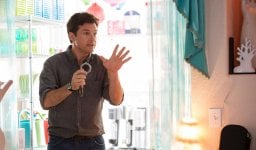 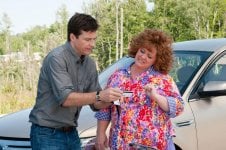 Unlimited funds have allowed Diana (Melissa McCarthy) to live it up on the outskirts of Miami, where the queen of retail buys whatever strikes her fancy. There's only one glitch: The ID she's using to finance these sprees reads "Sandy Bigelow Patterson"... and it belongs to an accounts rep (Jason Bateman) who lives halfway across the U.S. With only one week to hunt down the con artist before his world implodes, the real Sandy Bigelow Patterson heads south to confront the woman with an all-access pass to his life. And as he attempts to bribe, coax and wrangle her the 2,000 miles to Denver, one easy target will discover just how tough it is to get your name back.

Poll: Will you see Identity Thief? 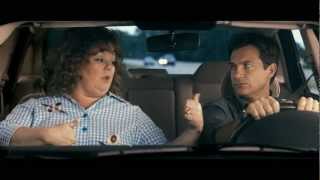 Production: What we know about Identity Thief

Plan to start production in early 2012

Identity Thief Release Date: When was it released?

Identity Thief was released in 2013 on Friday, February 8, 2013 (Nationwide release). There were 8 other movies released on the same date, including Side Effects, The Sorcerer and the White Snake and Top Gun.