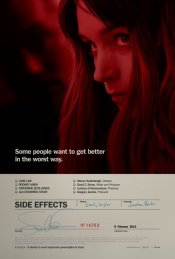 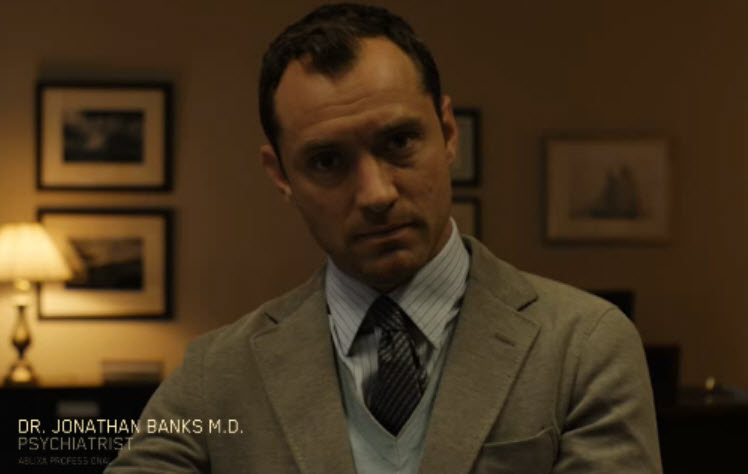 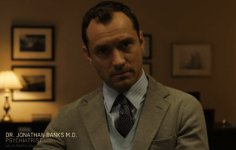 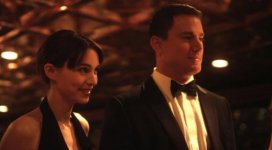 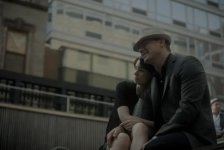 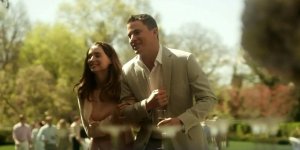 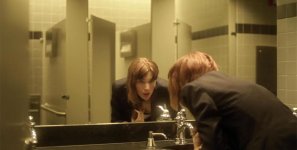 A provocative thriller about Emily and Martin (Rooney Mara and Channing Tatum), a successful New York couple whose world unravels when a new drug prescribed by Emily's psychiatrist (Jude Law) – intended to treat anxiety – has unexpected side effects.

Poll: Will you see Side Effects?

Crew: Who's making Side Effects

A look at the Side Effects behind-the-scenes crew and production team. The film's director Steven Soderbergh last directed The Laundromat and High Flying Bird. The film's writer Scott Z. Burns last wrote The Report and The Laundromat.

Production: What we know about Side Effects

On or about January 9, 2012, the film was in Pre-Production status.

Side Effects Release Date: When was it released?

Side Effects was released in 2013 on Friday, February 8, 2013 (Nationwide release). There were 8 other movies released on the same date, including Identity Thief, Top Gun and The Sorcerer and the White Snake.

Questions: Asked About Side Effects

Looking for more information on Side Effects?