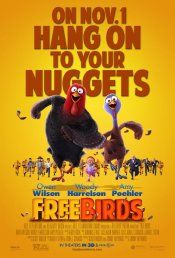 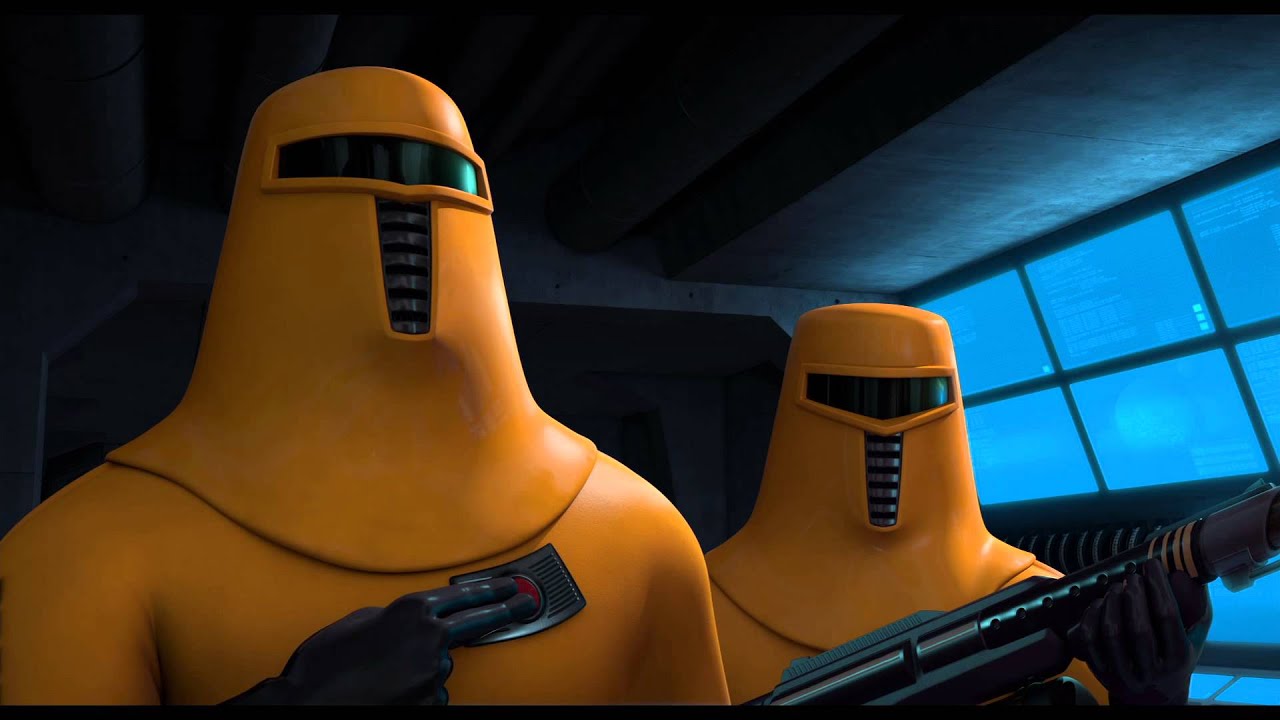 Two birds from opposite sides of the tracks join forces and travel through time to get their species off people's plates. 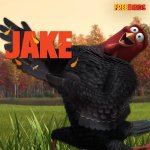 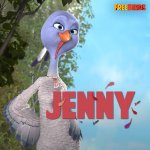 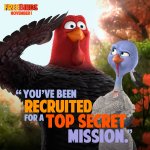 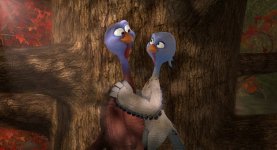 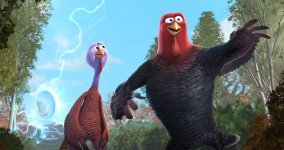 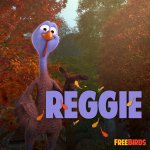 Poll: Will you see Free Birds? 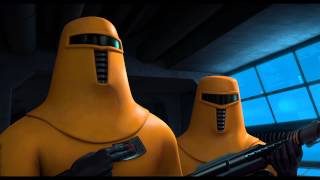 Production: What we know about Free Birds

Free Birds Release Date: When was it released?

Free Birds was released in 2013 on Friday, November 1, 2013 (Nationwide release). There were 15 other movies released on the same date, including Ender's Game, Last Vegas and Man of Tai Chi. 2D/3D