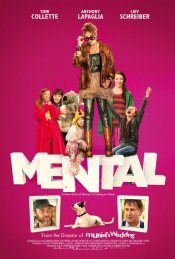 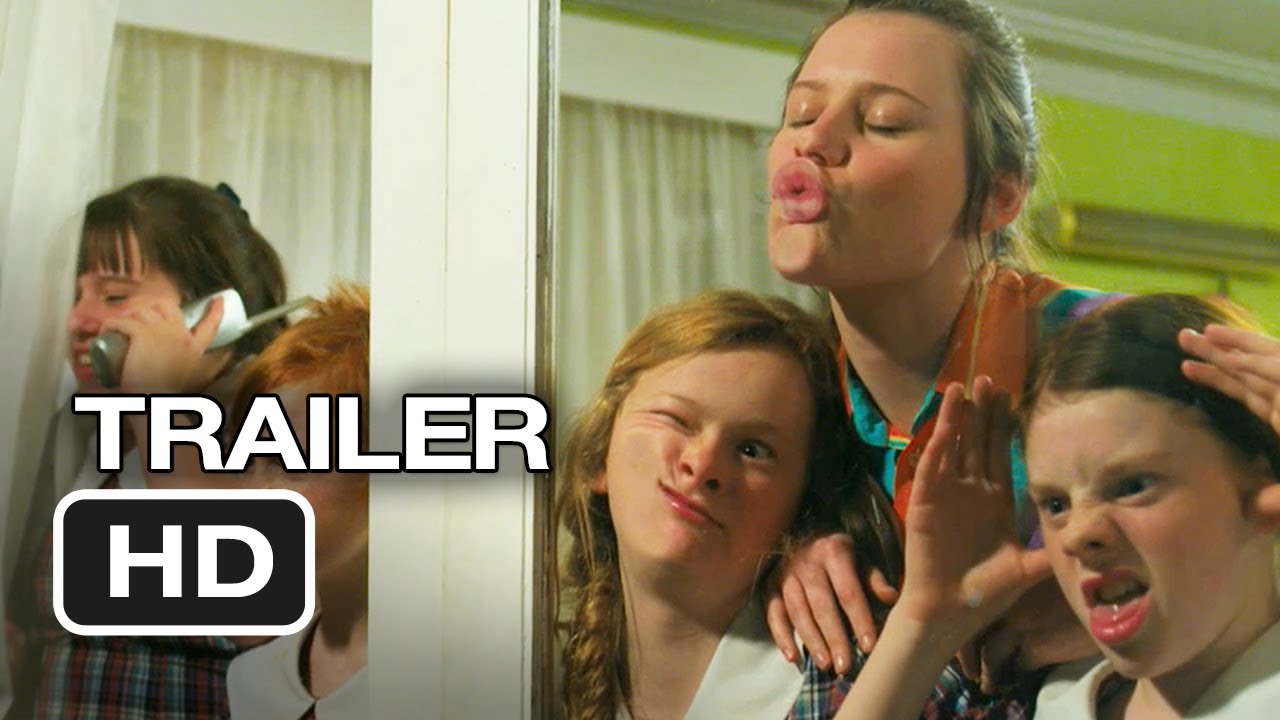 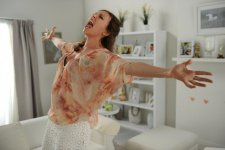 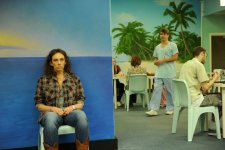 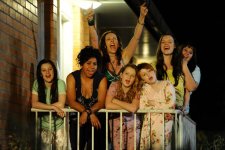 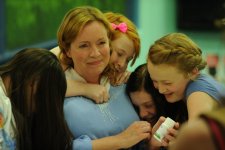 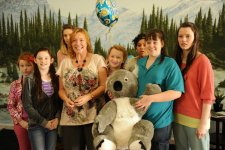 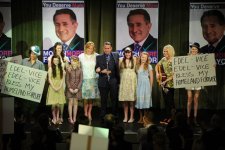 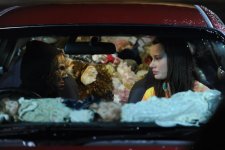 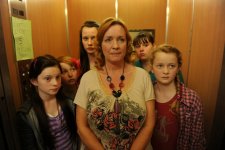 A charismatic woman transforms a family’s life when she becomes the nanny of five girls.

Poll: Will you see Mental?

A look at the Mental behind-the-scenes crew and production team. The film's director P.J. Hogan last directed Confessions of a Shopaholic and Peter Pan. 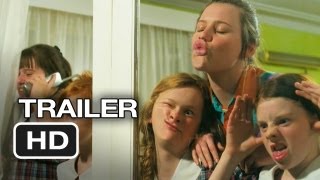 Production: What we know about Mental

Mental Release Date: When was it released?

Mental was released in 2013 on Friday, March 29, 2013 (Limited release). There were 9 other movies released on the same date, including Tyler Perry's Temptation, The Host and Detour.

Looking for more information on Mental?