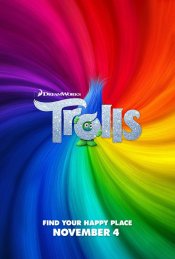 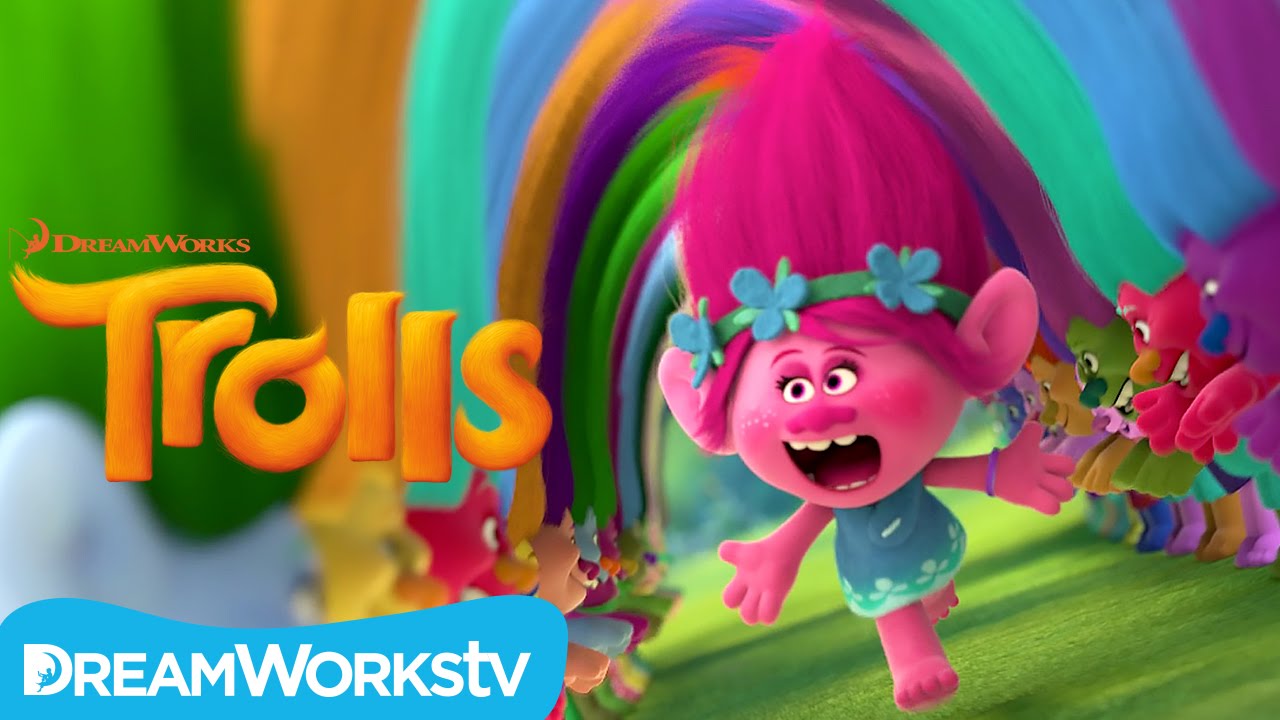 This hilarious film transports audiences to a colorful, wondrous world populated by the overly optimistic Trolls, with a constant dance in their step and a song on their lips, and the comically pessimistic Bergens, who are only happy when they have trolls in their stomachs.

After the Bergens invade Troll Village, Poppy (Kendrick), the happiest Troll ever born, and the overly-cautious curmudgeonly Branch (Timberlake) set off on a journey to rescue her friends. Together, this mismatched duo embark on a rescue mission full of adventure and mishaps - trying to tolerate each other long enough to get the job done.

Poll: Will you see Trolls?

A look at the Trolls behind-the-scenes crew and production team. The film's director Mike Mitchell last directed The LEGO Movie 2: The Second Part and SpongeBob: Sponge Out of Water. 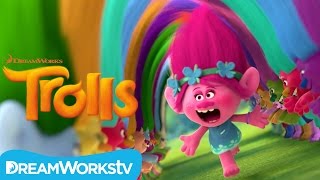 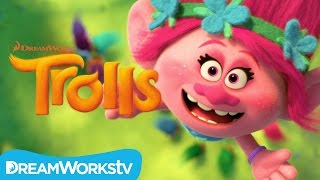 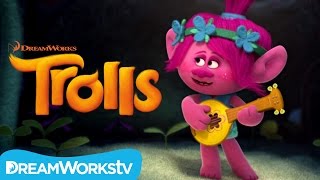 Production: What we know about Trolls

Trolls Release Date: When was it released?

Trolls was released in 2016 on Friday, November 4, 2016 (Nationwide release). There were 11 other movies released on the same date, including Hacksaw Ridge, Doctor Strange and Stagecoach: The Texas Jack Story.

Looking for more information on Trolls?