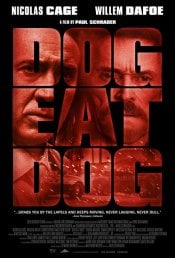 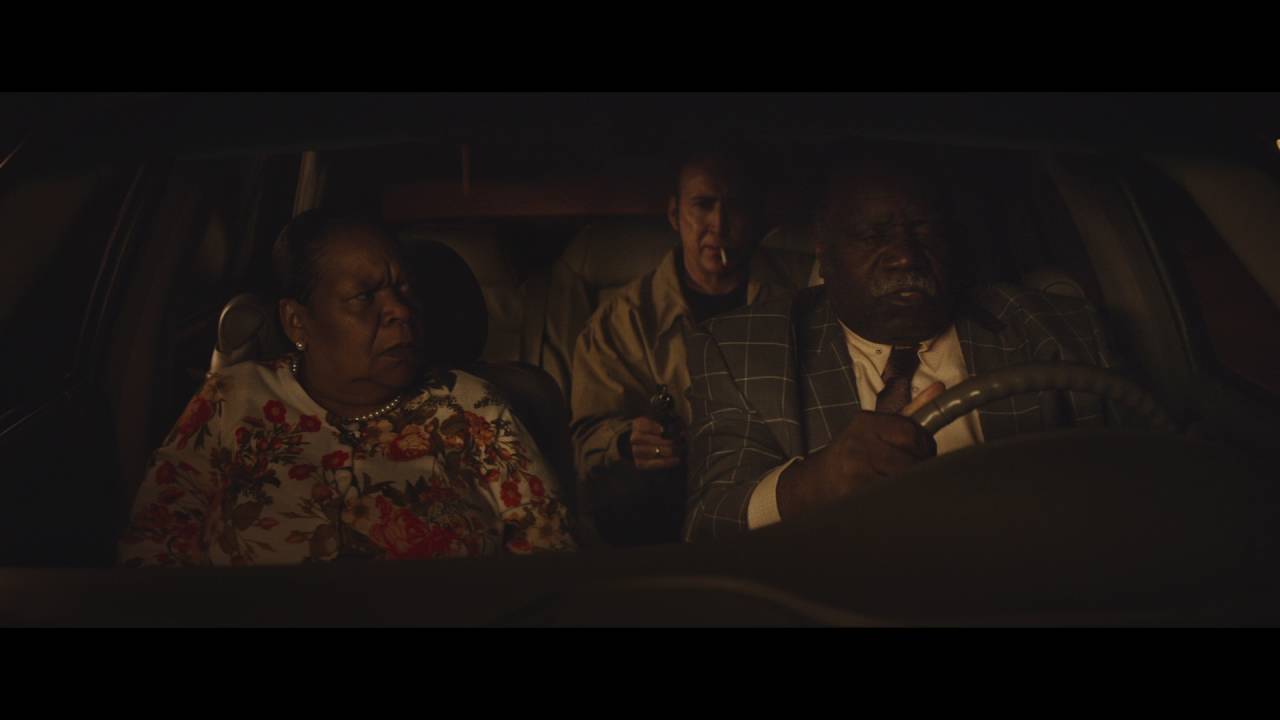 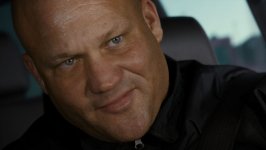 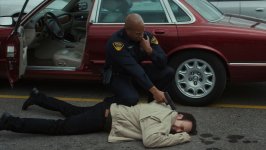 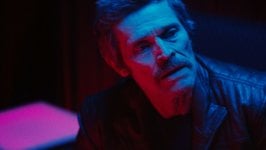 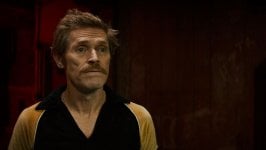 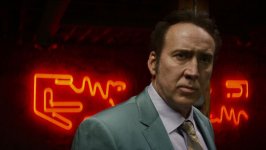 Ex-cons Troy (Cage), Mad Dog (Dafoe) and Diesel (Christopher Matthew Cook) are hired by an eccentric mob boss to kidnap a baby for a large ransom. When the abduction goes awry, the trio find themselves on the run from the mob and the cops. Vowing to stay out of prison at all costs, getting away with the crime is literally a matter of life and death.

Dog Eat Dog Cast: Who stars in it?

Film Details & Notes: What do we know about Dog Eat Dog? 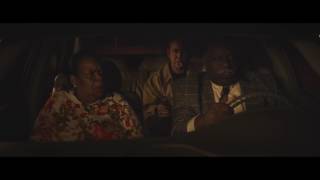 Production Timeline: When did the Dog Eat Dog come together?

Dog Eat Dog Release Date: When was it released?

Dog Eat Dog was released in 2016 on Friday, November 4, 2016 (New York / Los Angeles release). There were 11 other movies released on the same date, including Hacksaw Ridge, Doctor Strange and Trolls.